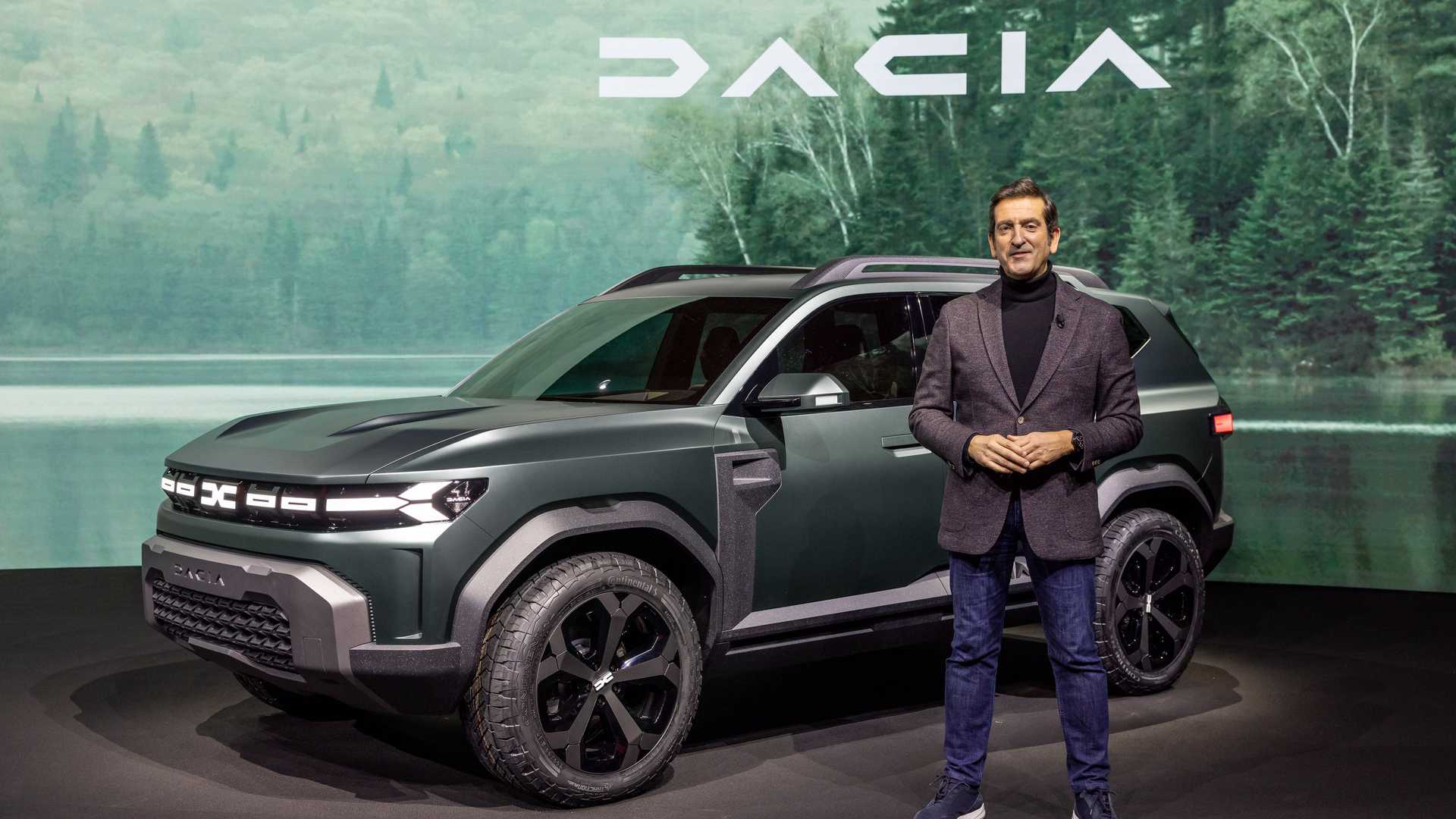 The Romanian car marque has serious lineup expansion plans in mind, including three all-new models slated to arrive to the showrooms in a few years’ time. The Bigster Concept depicted here is one of them.

The C-class off-roader flaunts a new Dacia logo, although no comment has been made so far as to whether it will later become standard or not. At any rate, the car is positioned as a design study, which means the final production vehicle will be very different from it. At 4.6 meters (15.1 feet) long, it is 280 mm (11 inches) longer than the Duster.

As far as powertrains are concerned, the manufacturer says only “alternative” options will be available, such as part-electric and condensed/liquefied gas engines (CNG / LPG).

The compact SUV will be the last out of the planned three new models to emerge, which means it will not arrive until at least 2024. The first one should bow in 2022.