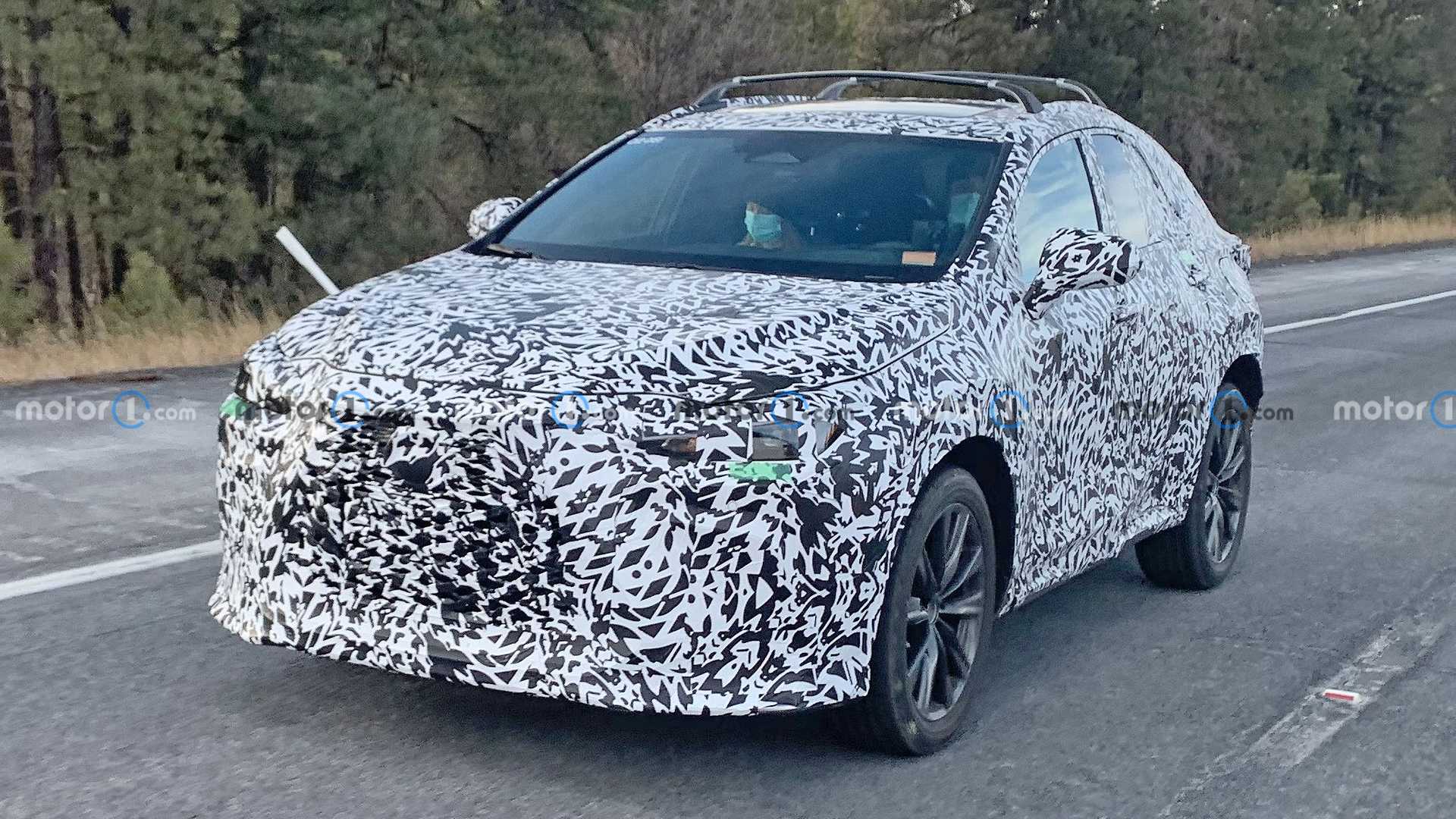 The second generation of the Lexus NX is due out by the end of the year – no wonder the company is already testing it on highways.

The first spy shots follow a test vehicle wrapped in a full disguise and fitted with fake body panels to conceal the true scope of modifications made.

Industry observers tend to agree that the second-gen Lexus NX is shaping up to be an evolutionary step forward, rather than a revolution. The SUV sells exceptionally well as is, so major changes could harm more than they could help.

The car comes powered by the TNGA-K platform of the latest RAV4, and should inherit its plug-in hybrid powertrain, too.