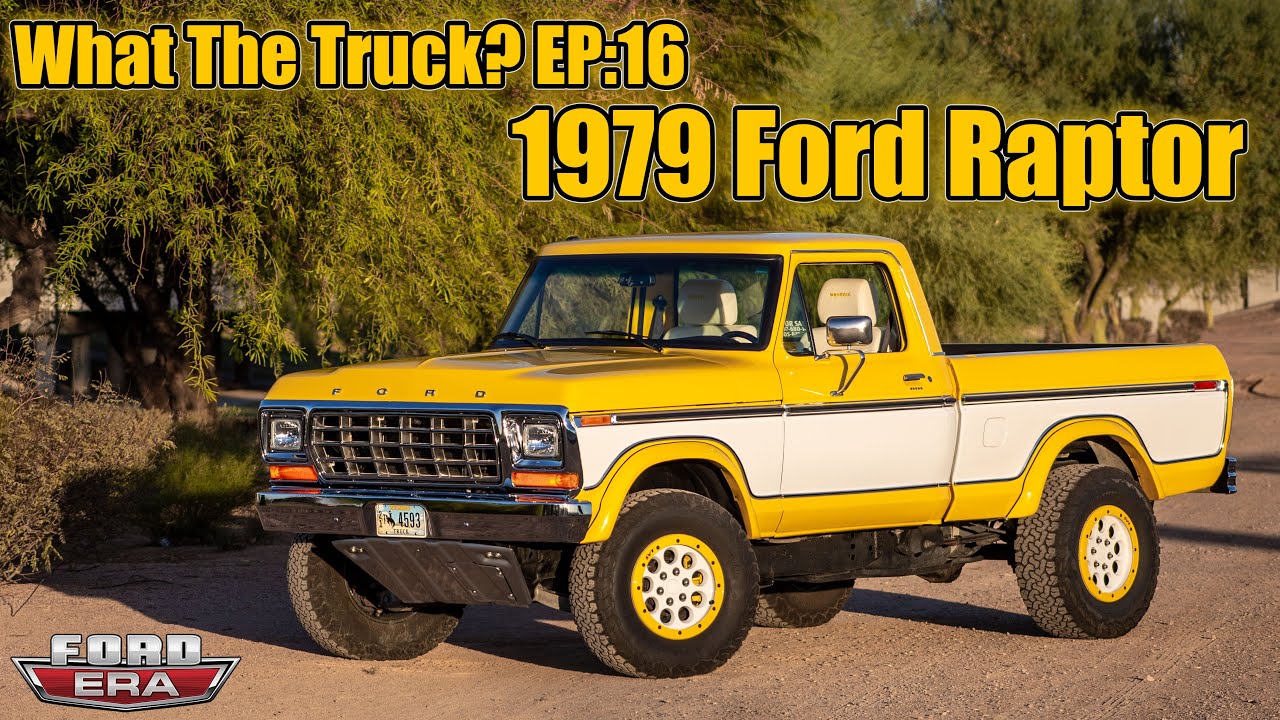 While most F-150 owners have no issue whatsoever with its looks, there are people out there who wax nostalgic about the restrained aesthetics of the sixth and seventh generations. It is these people that Sweet Brothers Restomods targets with its latest release.

The car shown in our gallery and the video looks much like a 1979MY F-150, but it is actually a 2014 Ford Raptor in disguise. The chassis, the Fox Racing shocks, and the 6.2-liter V8 are all modern, while the bodywork comes from a sixth-gen pickup.

At this point, you may be wondering how the tuner managed to squeeze a fourteenth-gen Raptor truck inside the much smaller sixth-gen body. That’s a valid point: many extensions had to be made and seamlessly integrated with the OEM bodywork before the conversion could be complete. The result appears quite natural, though.

Cracking open the door reveals heated/cooled seats, and raising the hood allows a peek at the stock engine boosted to 600 PS (590 hp / 440 kW) and 800 Nm (590 lb-ft) of torque. The best part is, Sweet Brothers Restomods takes orders for similar conversions, so feel free contact them for more info.