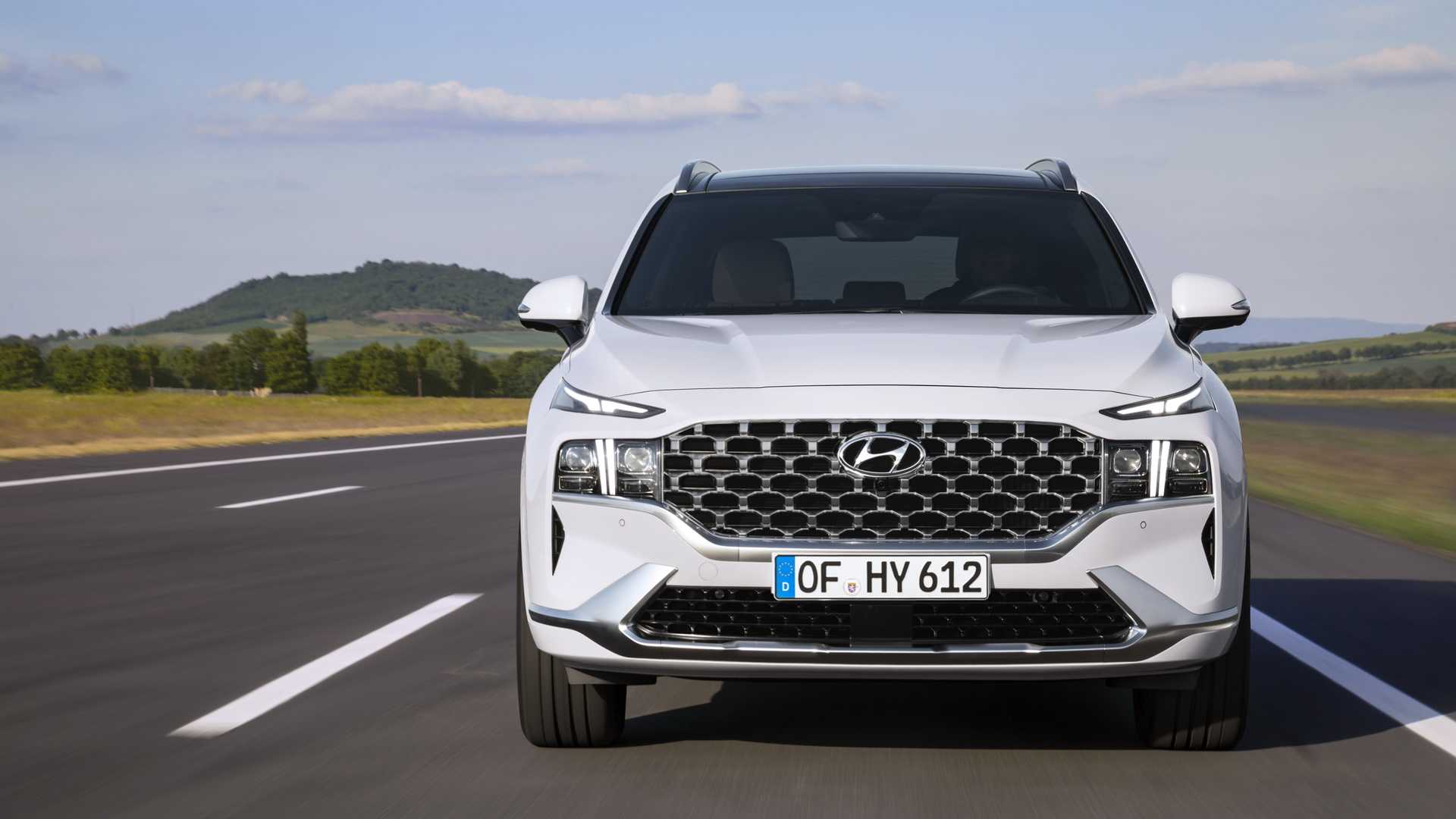 The Hyundai Santa Fe sells worse than other SUVs and its twin model Kia Sorento on the domestic market, so reports are coming in that the company will be updating it ahead of schedule.

The crossover SUV only sold 57,578 units last year, as opposed to nearly 77,000 units of the Kia Sorento and 64,791 units of the larger and more expensive Hyundai Palisade.

The compact-sized Tucson also pulled ahead with 14,443 cars sold in December alone, as opposed to Santa Fe’s 10,475. Note that the Tucson comes in a mild- hybrid form, which makes it eligible for tax deductions.

Whether low demand will really incentivize Hyundai to refresh its Santa Fe model or not remains to be seen, as no official confirmation has been made yet.