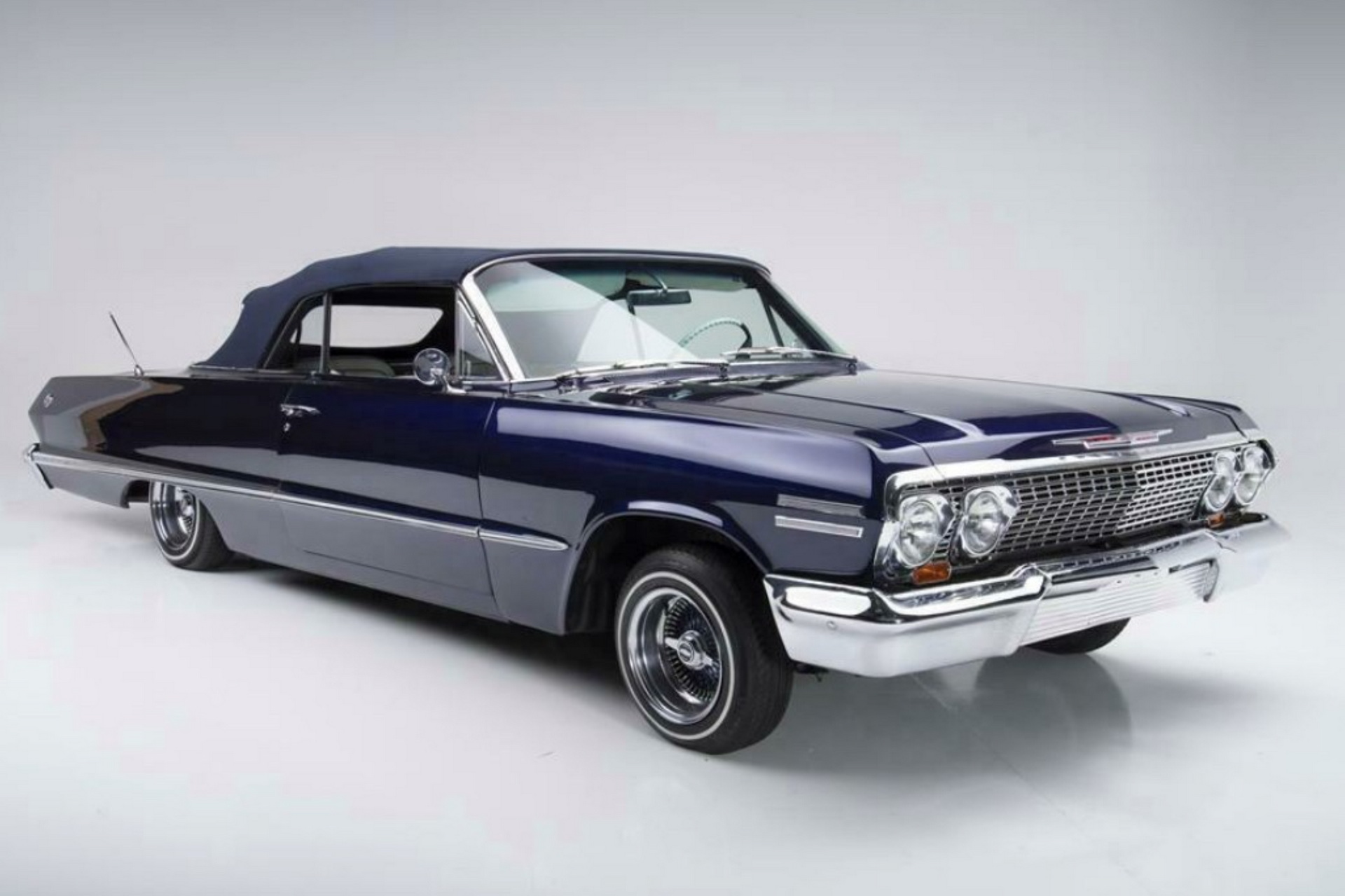 Finding a slammed old Chevrolet Impala is not a challenge – watch the video for just one example. Finding an Impala as well groomed as Kobe Bryant’s is on a whole other level, though.

The wife of the late basketball icon ordered the car restored and customized in West Coast Customs in 2006. The Californian tuner took it apart down to the last screw and sandblasted the panels clean, then painted and chromed everything anew and put the pieces back together. 13-inch, hundred-spoke Dayton wheels filled out the arches.

The cabin received a makeover in white leather with Swarovski crystals and blue tubing for accents. A high-end Sony sound system occupied the trunk, a standalone tachometer was added, and the steering wheel ended up with a power tilt.

The stock 5.4-liter V8 under the hood was allowed to stay naturally aspirated, but received a major overhaul. Rounding of the list is an all-new hydraulic suspension system based on two pumps, three dumps, eight batteries and solenoids, and a plethora of other high-end mods.