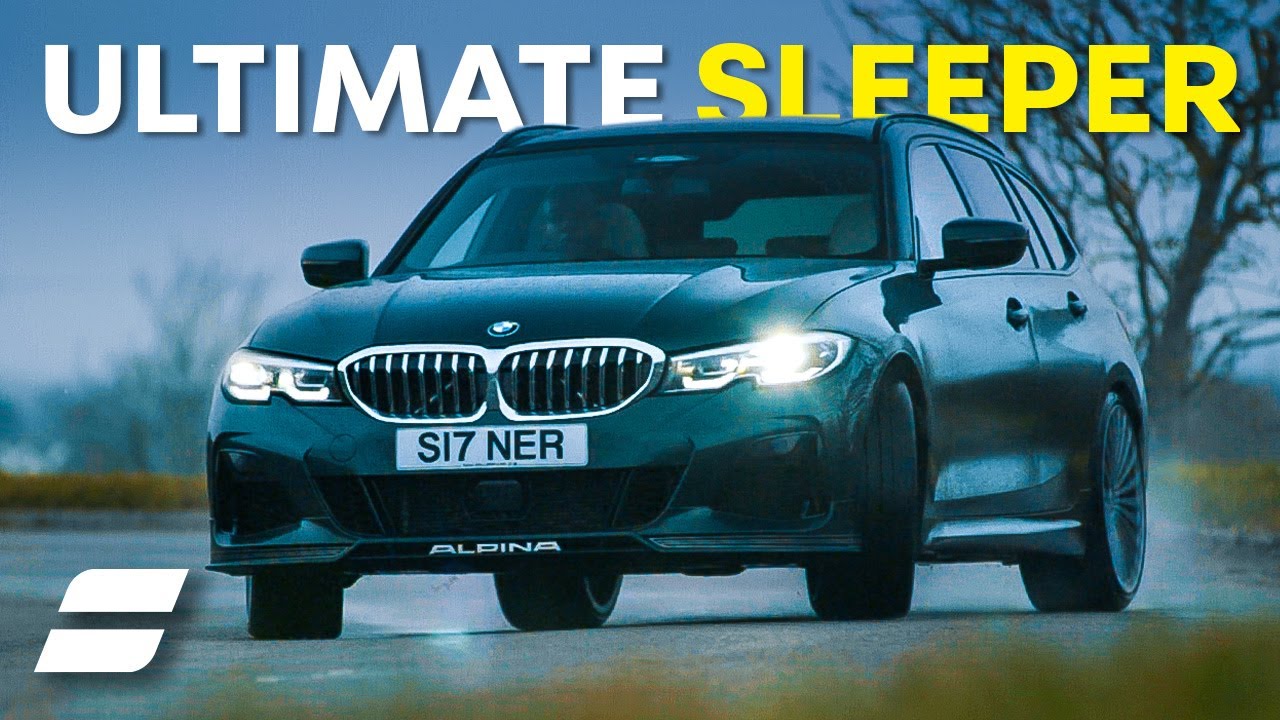 The new M3 has sparked controversy over its grille design and features for the price, but is it worth hiring Alpina to fix its shortcomings? According to Rory Reid, it absolutely is.

A couple of weeks ago, the former host of Top Gear released a detailed video review in which he expressed everything he was not fond of in the new BMW M3, emphasizing that tuners have addressed his every gripe. For one, the new front grille is a better fit, and the body looks dashing with its sporty livery and pinstripes.

The same goes for the tech. In Reid’s view, the competition also has its shortcomings in this regard, Mercedes-AMG models producing too much torque at times and the Audi RS series playing it too safe. The Alpina B3 Touring seems to strike the perfect balance between them, unlocking what BMW fans would call driving enjoyment.

The suspension now supports an especially smooth mode called Comfort Plus, and a little spoiler above the windshield does a great job deflecting air from the sunroof, which otherwise tends to produce a harsh noise in the stock M3 when accelerating. In other words, there are many features you never knew you wanted, but once you have discovered them, you would not settle for less.

The verdict? In Reid’s own words, the B3 Touring has “an amazing duality of character. Like somebody with a mohawk under a top hat.” If this sounds good for you, make sure you pre-order while there is still time.