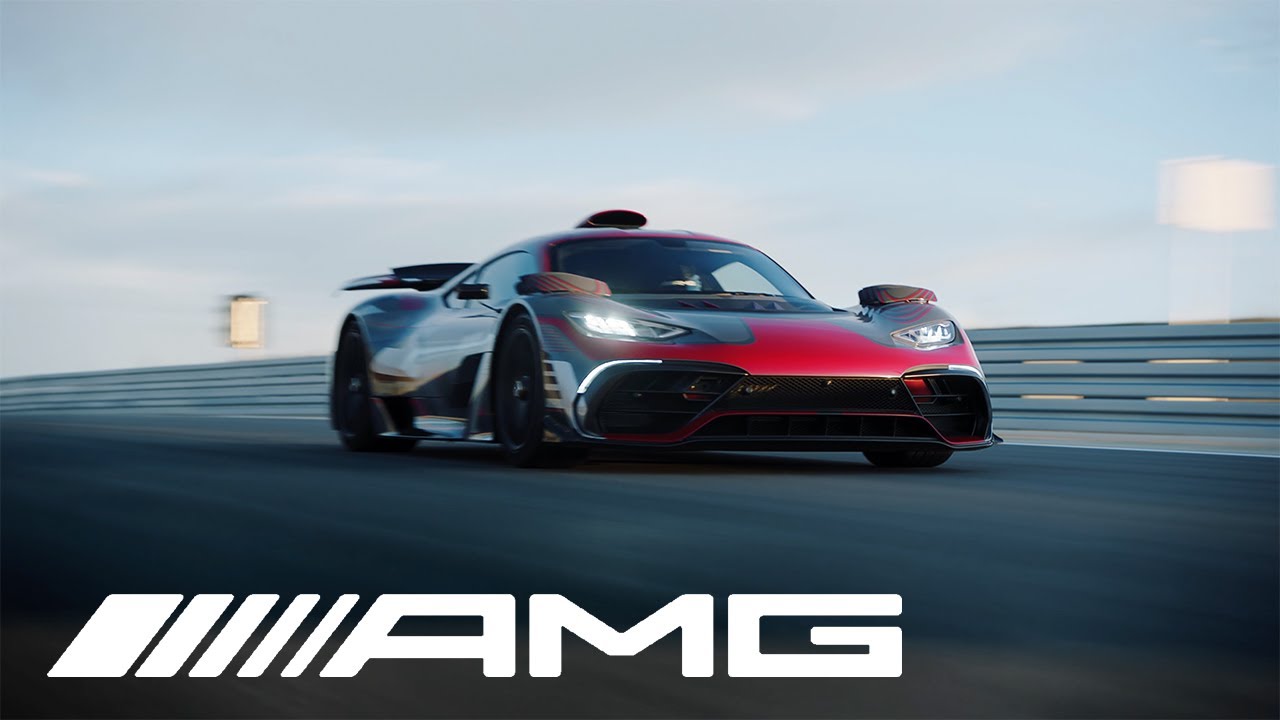 After showing the world its Mercedes-AMG One Concept three and a half years ago, the Tri-Pointed Star kept postponing its launch over and over again. We still have no idea when the track-focused hypercar will ship, but let’s at least watch it on video in the meantime.

The short footage demonstrates the AMG One in what looks like its final production form. The company must be very confident in its capabilities, judging by all the epithets like “unreal”, “unmeasured” and “unrivaled”.

As you probably know by now, the AMG One comes powered by a specially adapted racing-grade engine of the Mercedes F1 W06. It is a 1.6-liter turbocharged V6 assisted by quad electric motors for more than 1,000 hp (750 kW) total. The company never announced the final performance figure, and rumors claim it could be as high as 1,200 hp (900 kW).

Sales should begin sometime later this year, and the production run will be limited to 275 units priced from the equivalent of U.S. $2,700,000 each. Here’s hoping they don’t all become garage queens. We are also excited to see how fast the One will be on the Nürburgring.