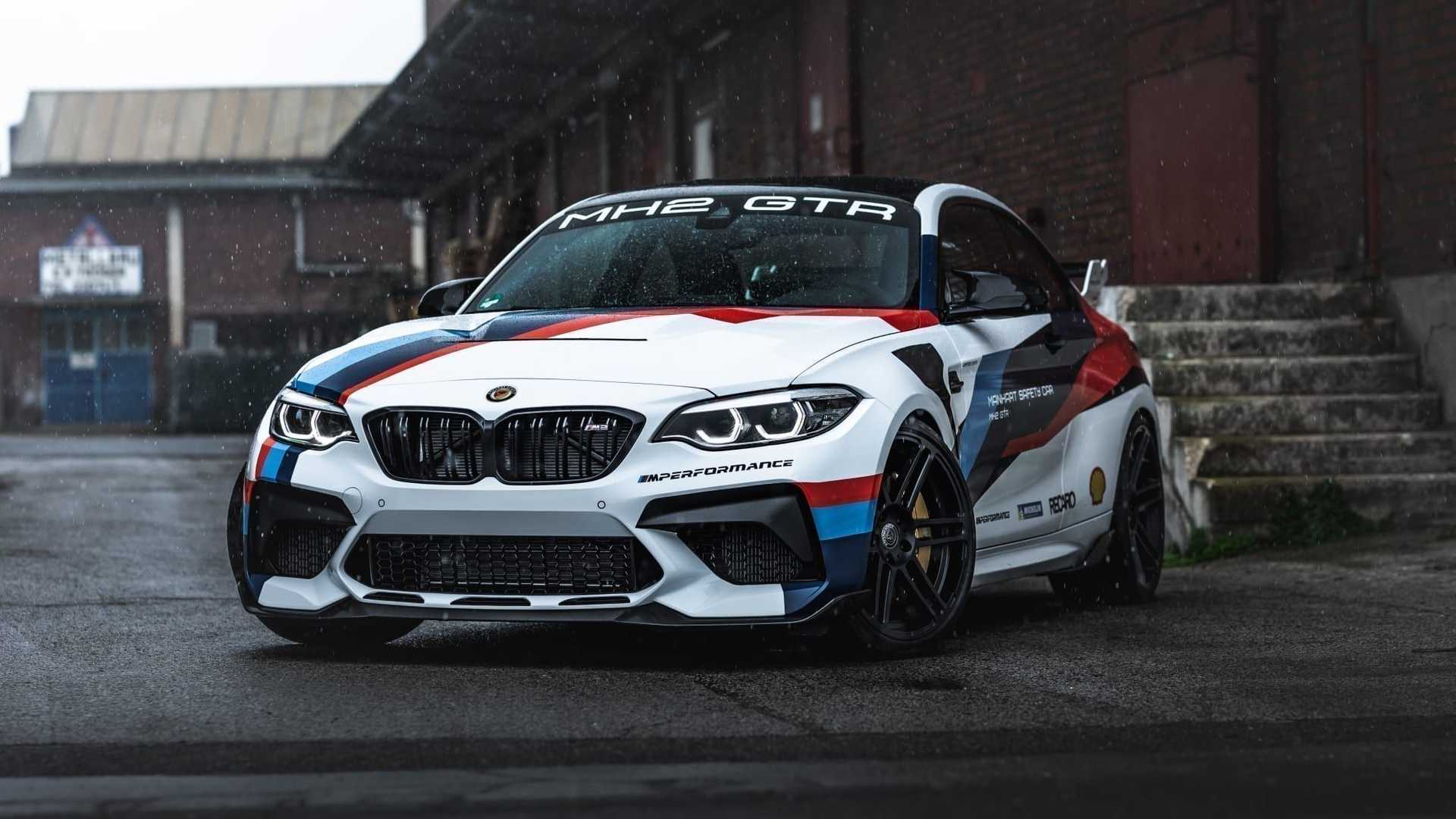 Moments ago, we reported about Top Gear host Chris Harris and his lack of interest in the BMW M2 CS for daily driving. While some of us will relate to the notion of having too much power in a car, others will scoff at it and go looking for options. It is for these individuals that Manhart prepared its latest upgrade kit.