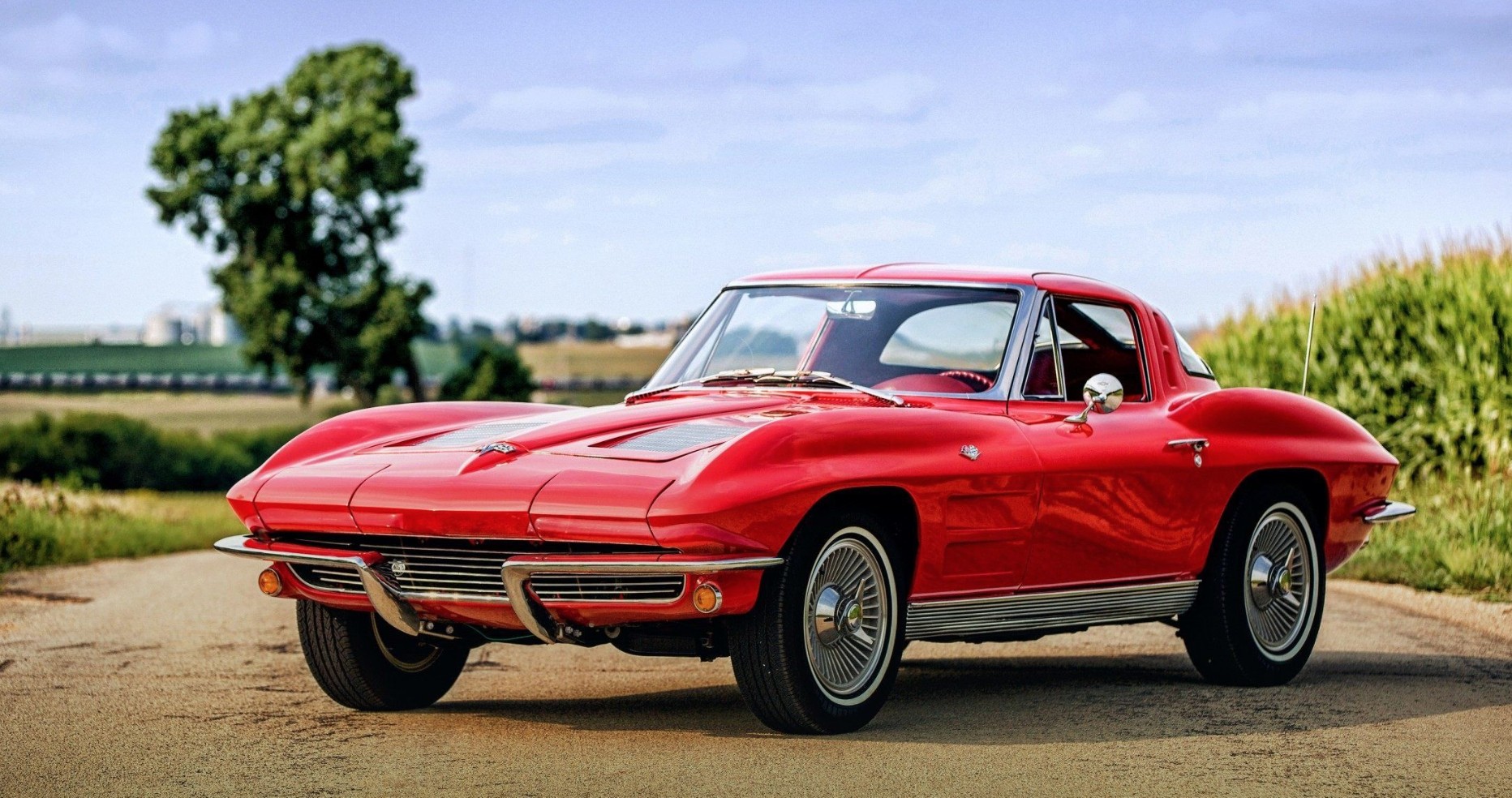 Peter Brock and Ian Callum, the two people not needing any introduction in the automotive world, have joined efforts to revive the second-gen Chevy Corvette on modern hypercar tech.

It was Brock who sketched up the original C2 ‘Vette Stingray, as well as the legendary Shelby Daytona Coupe. In turn, Ian Callum earned his fame working for Ford, TWR and Aston Martin.

Judging by the early sketches (watch the 2-minute video), the new Corvette Ava will stay true to the design guidelines of its predecessor (see the photos). It has the same stretched hood, bulky rear wheel arches and the two-part rear window.

The powertrain remains a bit of a mystery at the moment, but the duo promises us AWD and a number of options between 1,200 and 2,000 horsepower (900 – 1,500 kilowatts). If true, the Ava will be able to compete with some of the mightiest vehicles out there, such as the Rimac C_Two, Pininfarina Battista, or Lotus Evija.

More details will arrive later this month. Prices are expected to lie in the U.S. $1.4 - $2.4 million range.