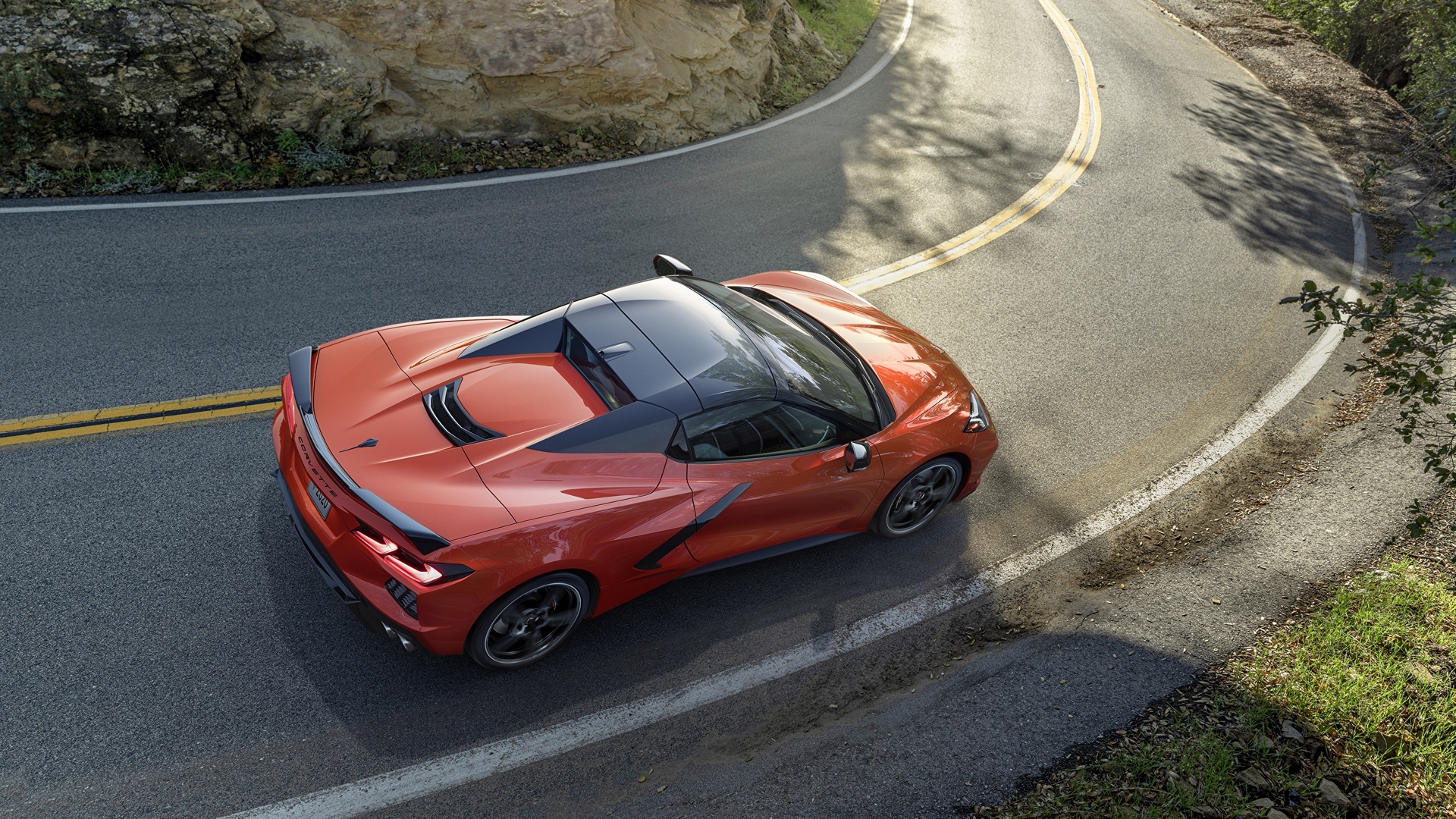 General Motors will be adding five new cars to the C8 Corvette lineup until 2025, so let’s take a closer look at them.

The plug-in hybrid car mentioned above will slot in between these two with 770 hp (574 kW) and AWD. It remains to be announced what IC engine it will come with.

The Corvette EV is the dark horse of the bunch with no information whatsoever available at this time.