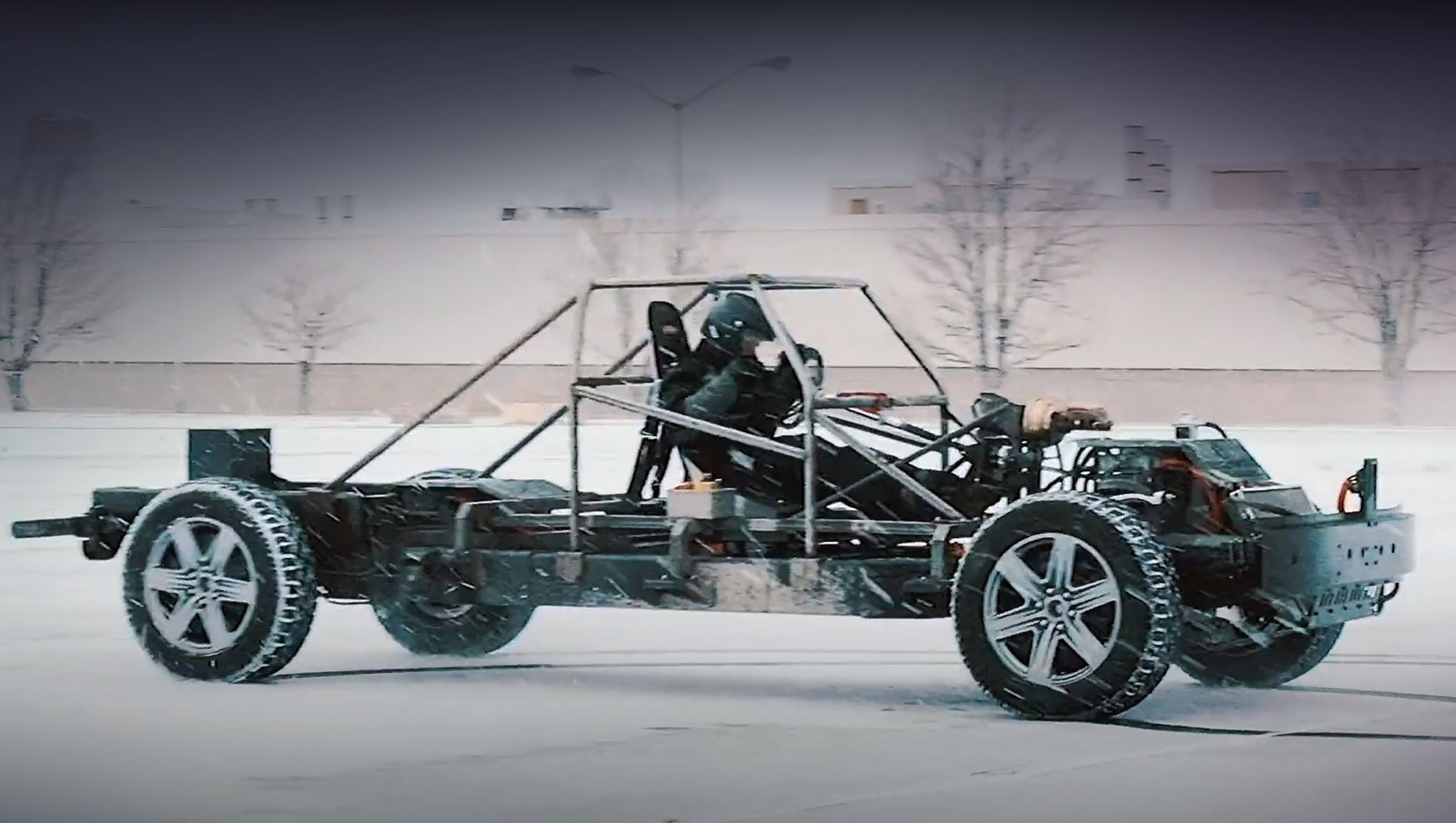 Budding EV maker Lordstown only plans to begin producing its Endurance pickup truck in six months, but it is willing to participate in the San Felipe 250 endurance race. The company claims it will enter the competition with a skateboard chassis of the car, rather than a whole car.

According to Lordstown CEO Stephen S. Burns, the marque’s main goal will be to enter history as the first battery EV maker to build a car to last the entire 467 kilometers (290 miles) of the San Felipe 250 race. The car appear more than capable in terms of power: watch the three videos attached to get an idea of what it can do.

The Endurance uses four motorized wheels to hit the road with 608 PS (600 hp / 448 kW). Its driving range is estimated at 400 kilometers (248 miles), which poses an obvious problem for completing the endurance run. Lordstown will have to find a way around this issue if it is serious about competing.