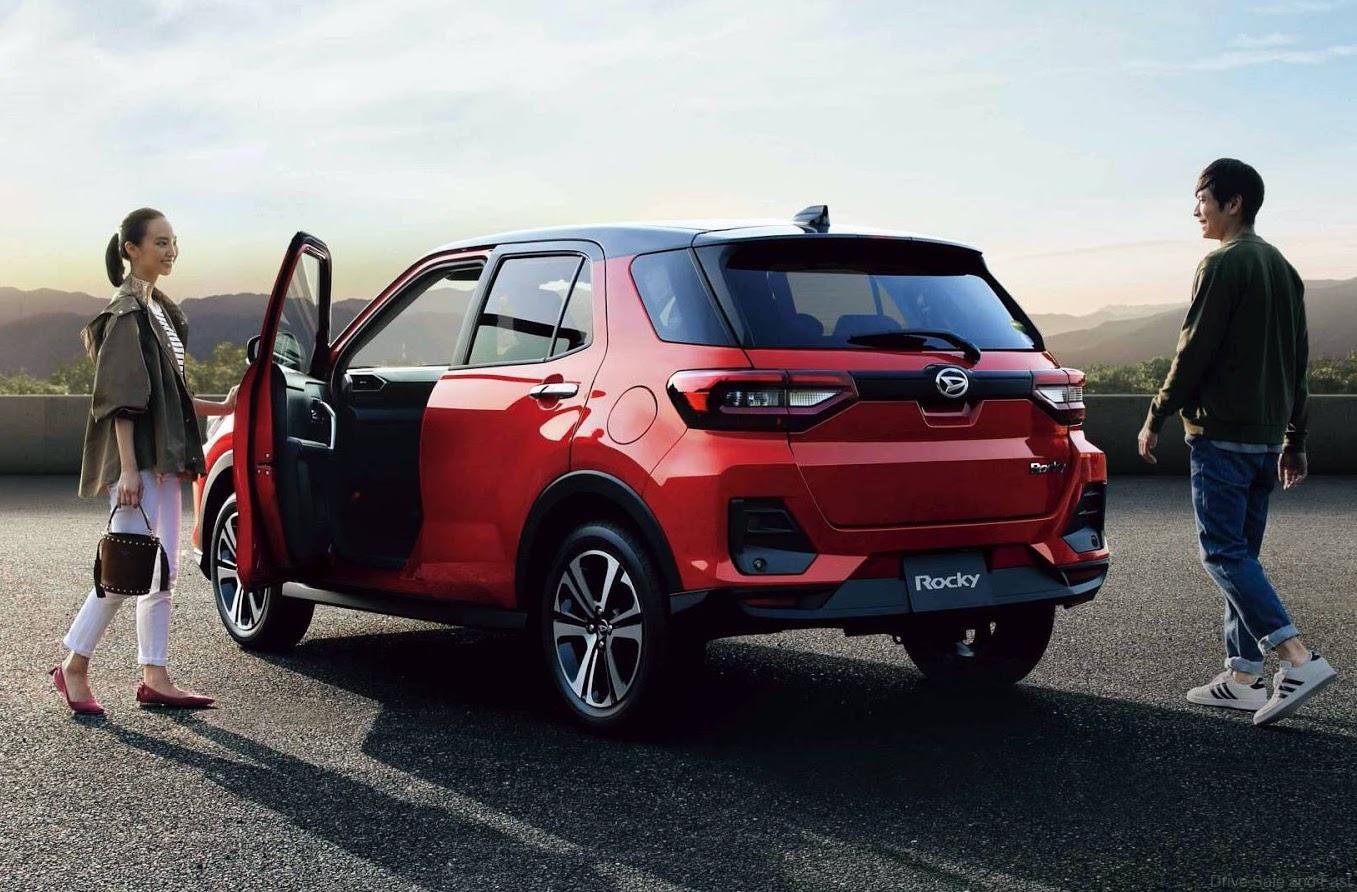 The Perodua D55L is a compact car that doesn’t even have a final production name yet, but it comes with a list of colors, trim levels and prices, so you can pre-order one if interested.

The reason for haste is rather prosaic: Perodua claims it is in a hurry to offer its customers a better deal before the state cancels its tax benefit program in late June 2021, hitting the manufacturer with a 10% sales tax.

Unofficial sources suggest the D55L may be named ‘Ativa’ when it reaches production. The trim levels announced are called X, H, and AV, and come in the price range of 62,500 – 73,400 Malaysian Ringgits.

The CEO of the company calls the car a ‘breakthrough’, referring to it being the first Perodua vehicle with a turbo setup and a CVT box, as well as the most affordable one with Level 2 autonomy.

The standard trim comes with LED headlights and the ASA Package of driving aids including AEB, ACC, lane control, and blind spot monitor. Body colors include white, red, silver, grey and blue, and you can opt for a black roof.

From the technical perspective, the car is based on the Daihatsu Rocky compact that you may see in the gallery and the video here. Originally made only for Japan, the Rocky is 3,995 millimeters long, 1,695 mm wide, and 1,620 mm tall with 2,525 mm of wheelbase. There is a Toyota-branded twim model called Raize, which packs a one-liter three-cylinder engine rated at 98 PS (97 hp / 72 kW), 140 Nm (103 lb-ft), CVT, and either FWD or AWD. The TNGA platform gives it McPherson suspension at the front and a semi-dependent rear axle.

The proper premiere is expected in early March.