Spied: Could this be Nissan’s new Patrol Nismo? 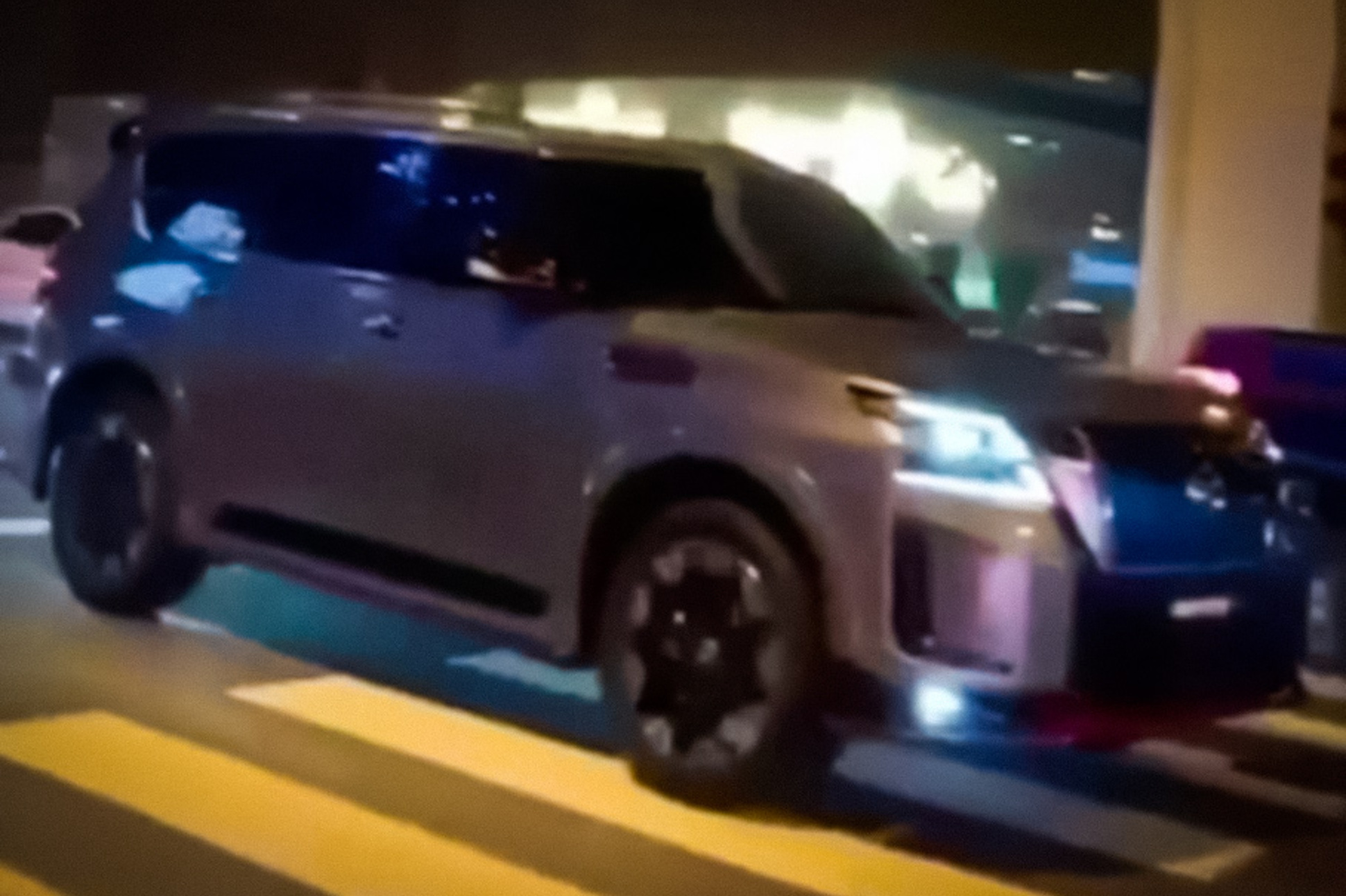 Witness reports are coming in about a Nissan Patrol being tested on the streets with an unusual body kit on. It looks like the manufacturer is working on a new Nismo version featuring redesigned bumpers, front grille and sills, red accents, and 22-inch RAYS wheels.

The Y62 generation of the Patrol has been in production since 2010 and received a mild refresh a couple years ago. Since the powertrains stayed the same back then, we would not expect the Nismo to get any new tech, either.

We expect the Nissan Patrol Nismo to debut in the coming few months targeting primarily the Middle East markets. Whether it will be available anywhere else remains to be seen.