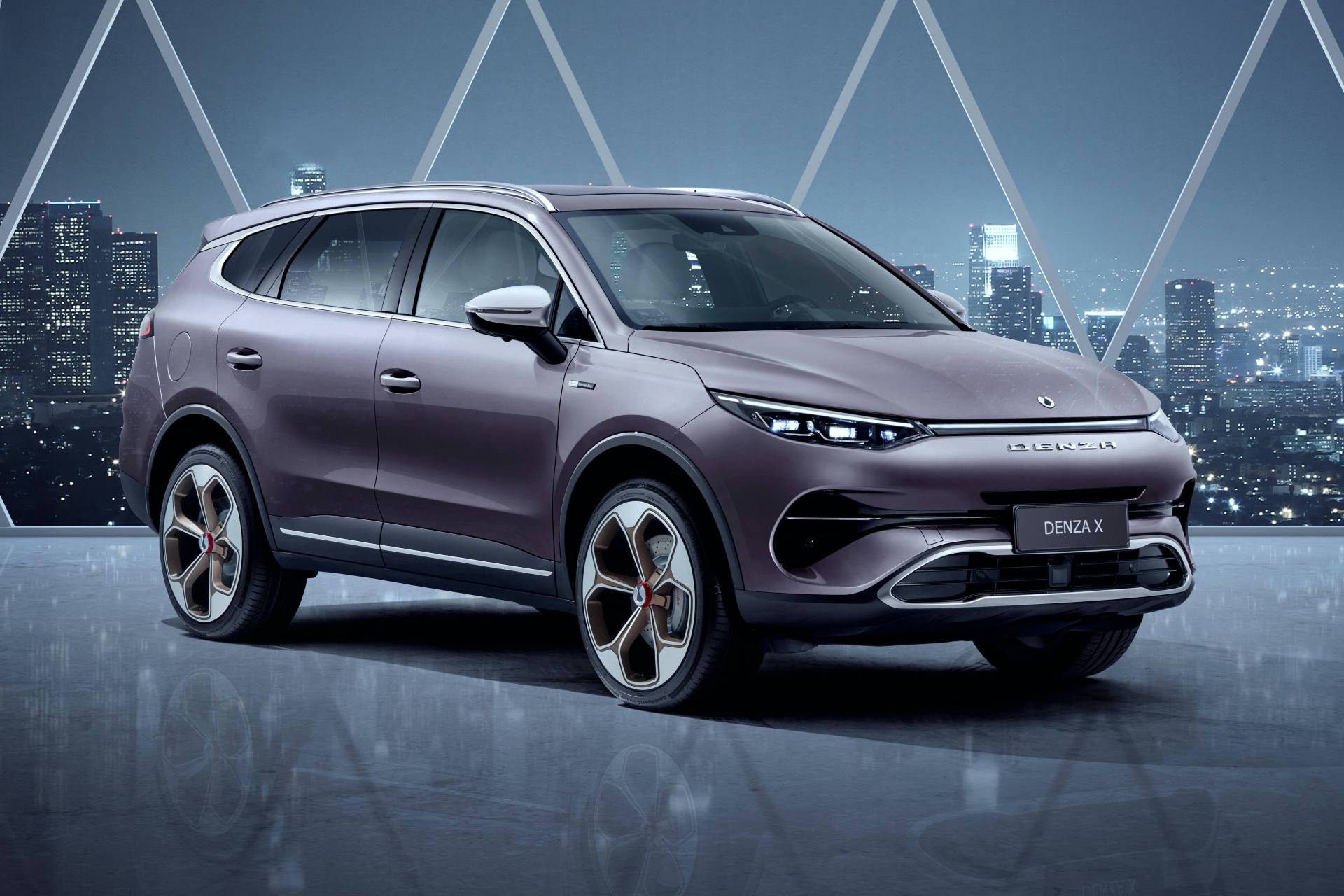 German Daimler AG and Chinese automaker BYD founded the Denza marque nine years ago, but with the X SUV being its only surviving representative now, perhaps time has come to wave it goodbye.

According to Daimler CEO Ola Källenius, all the investment made is “in the past now”. The company will now monitor the financial performance of the X and make a final decision. Denza had never been popular among buyers, and the recent cost-cutting measures suggest it may be among the first to go. Furthermore, the corporation is in the process of rebranding itself as simply “Mercedes-Benz”, and having deadweight brands in its portfolio would not go in line with the claimed drive for innovation.

The interior of the SUV sports a dual-tone trim, a 12.3-inch digital dashboard, ambient lighting with seven selectable colors, and a 15.6-inch touchscreen display that you can rotate up to 90 degrees.