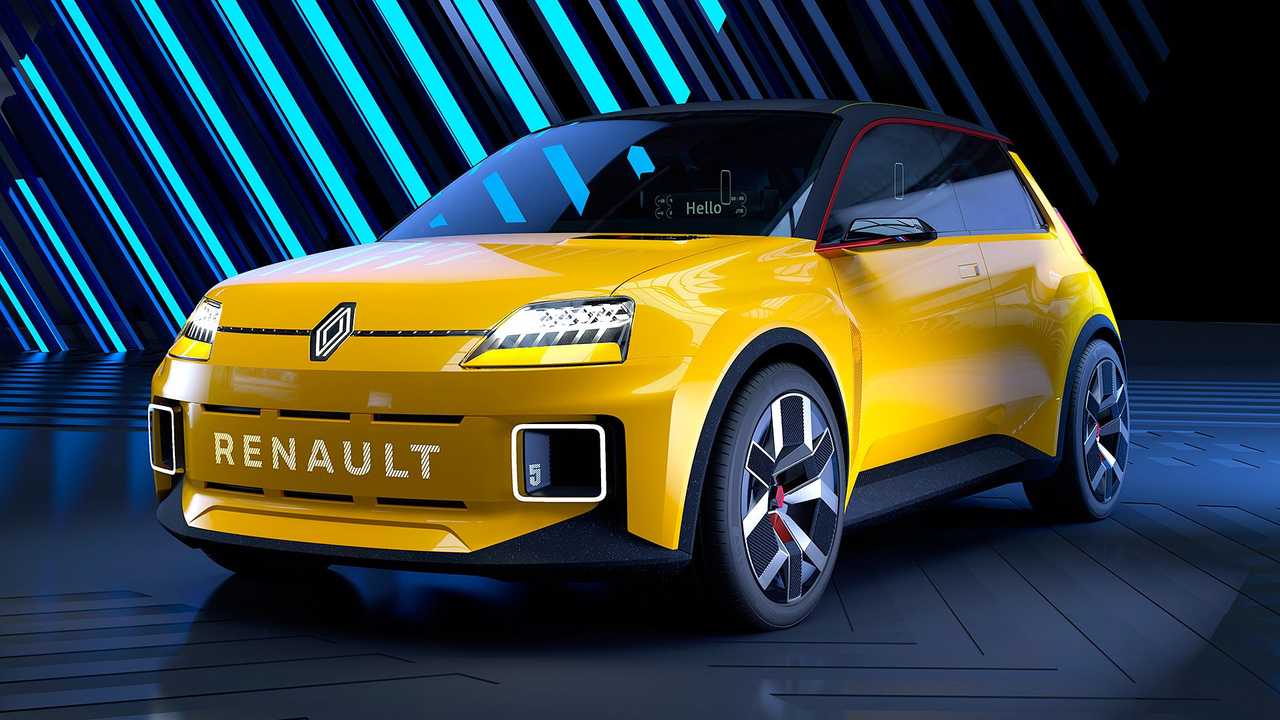 Renault came out with its latest development strategy called Renaulution last month, simultaneously showing us a revived version of the Renault 5 compact car. The design study was just that – no specs, no launch dates – but media now claim it will go into production.

According to multiple reports, the Renault 5 will become a mass market EV based on the CMF-EV architecture. It should hit the showrooms in around three years and come to replace the current Zoe EV in its niche. The two models may actually sell side-by-side at first, but the Zoe will eventually yield its place to the 5.

Renault’s electric urban compact is currently the most popular BEV in Europe, so the alleged replacement model has big shoes to fill. That said, it is rumored to come in at between €20,000 and €30,000, which should make it accessible to an even wider audience. For comparison, the Zoe currently starts from around €30,000 in Germany.

Another unanswered question is whether the Zoe will manage to stay afloat in the EU market with the Tesla Model 3 and Volkswagen ID.3 taking lead. The ID.3 in particular became a best-seller in Europe in the second half of 2020. It also remains to be seen how Renault’s own Megane EV will fare when it comes out.