Aston Martin DBX to gain 3 variants, including a PHEV 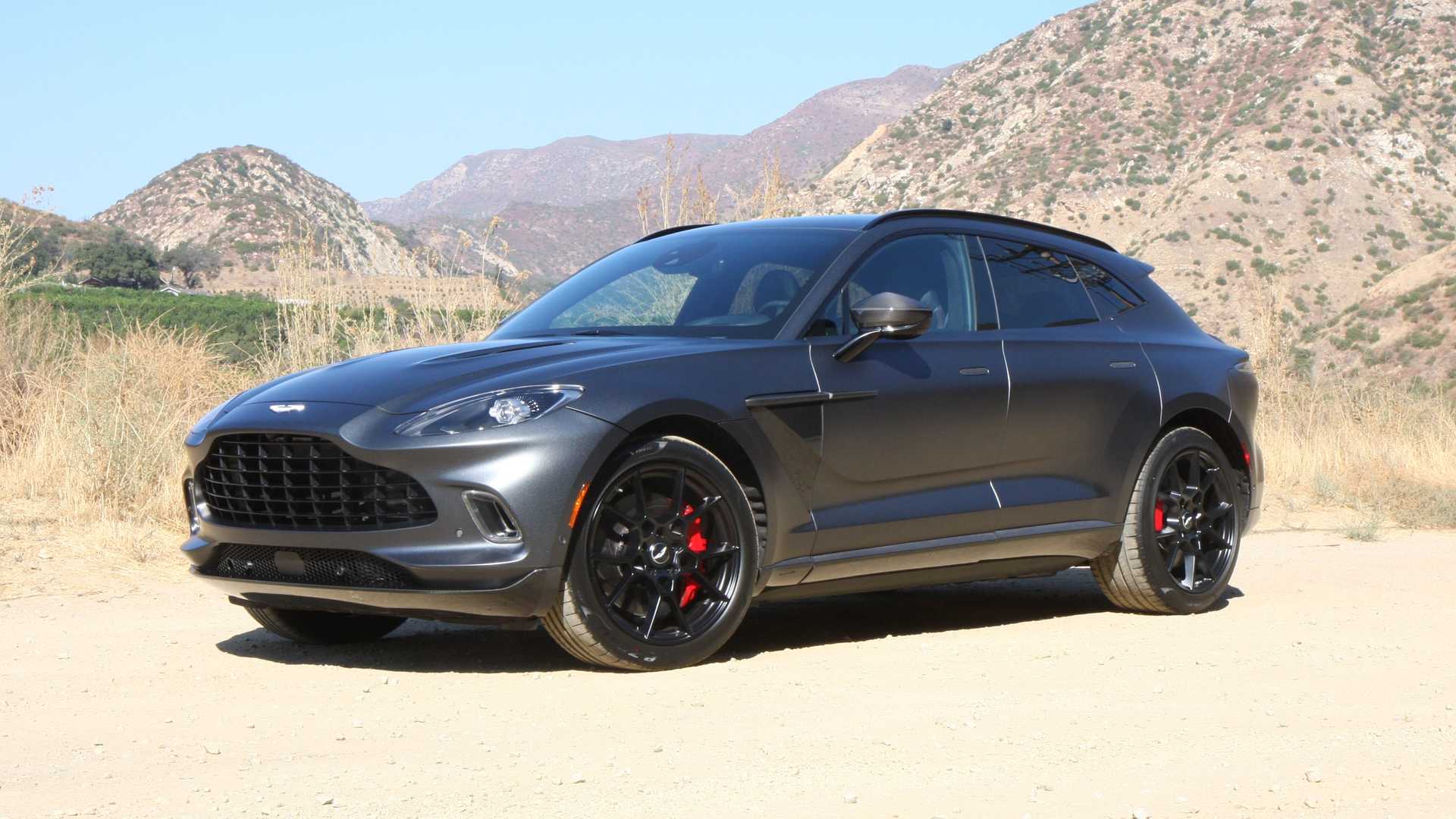 Aston Martin’s first SUV in history only ships with a V8 in the United States so far, but the carmaker will be unveiling a different take on it later this year.

Speaking in a recent interview, Aston Martin CEO Tobias Moers confirmed that three new versions of the DBX are under development, including a plug-in hybrid. The car won’t appear in the showrooms until 2024, but will still count among the world’s most powerful SUVs when it does come out.

The other two versions include a V6-based hybrid and a traditional non-electrified V12. The latter edition may be released under the AMR badge.