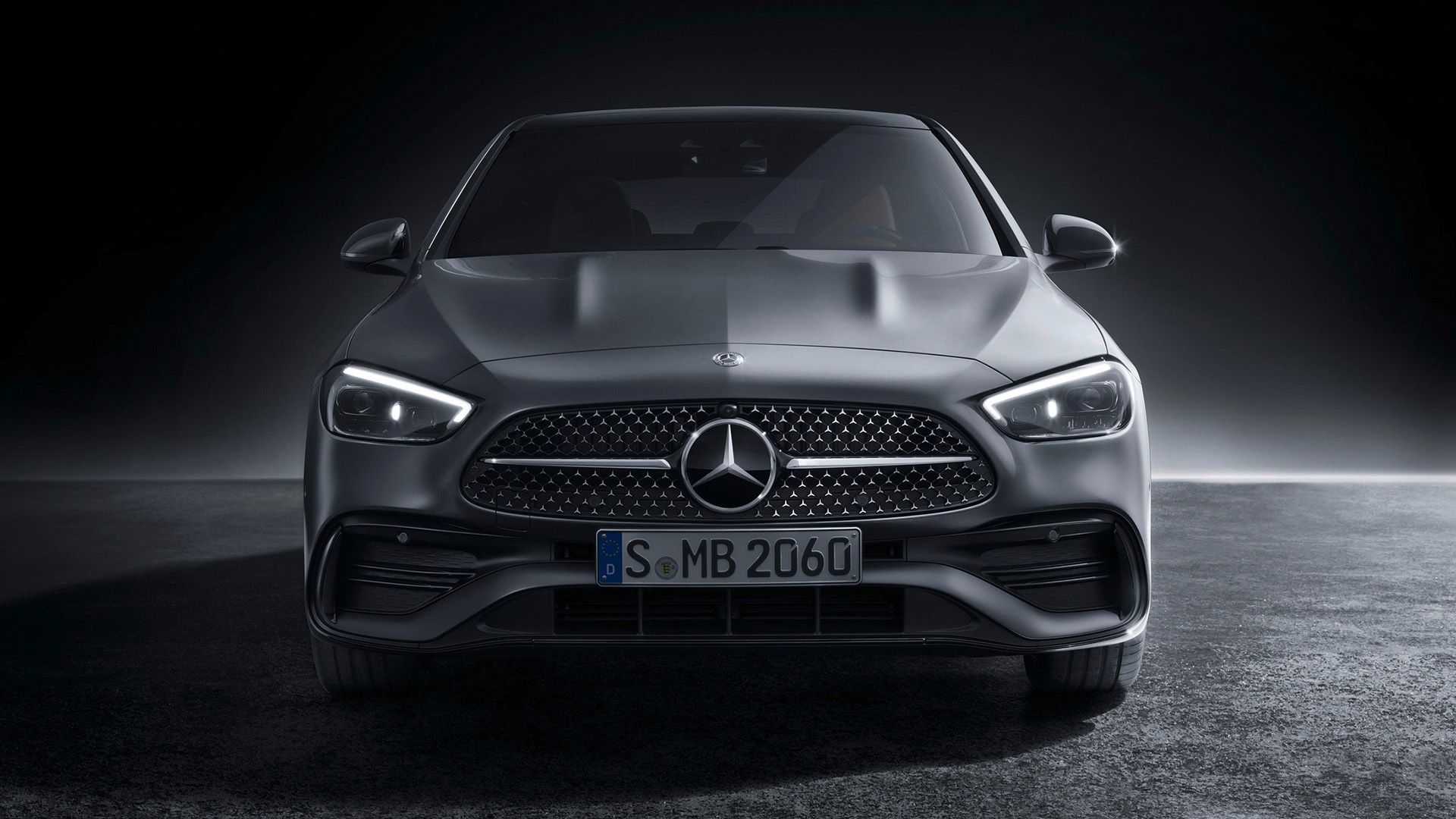 Following the debut of the next-gen Mercedes-Benz C-Class earlier this week, media have received unofficial reports that a battery variant of the saloon was underway – and it has nothing to do with the EQC model.

It is reported that an electrified C-Class will emerge in 2024 based on an all-new platform known as the MMA, which is being designed specifically for compact EVs. Company exec Markus Schaefer said the new platform could later be used to produce middle-class cars.

Little is known about the purported electric C-Class, apart from the fact that it will get a unique name. Using EQC would be logical and in line with the Mercedes naming conventions, however, there is already an SUV by that name.