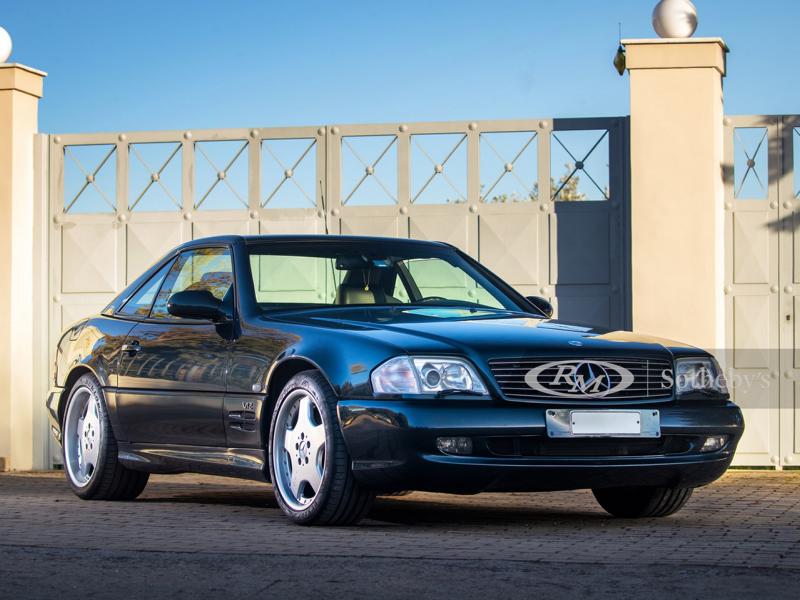 Back in the distant 1990s, AMG was a relatively independent tune-up firm that could afford to customize Mercedes cars however customers wanted. The SL 72 AMG Coupe you see before you is one of their crowning creations, powered by a V12 core.

The Mercedes SL 73 AMG was so rare and expensive back in its time – coming at a 70% premium over the already costly SL 600 – that it was made exclusively to order and never appeared in public catalogs. This specific example is reported to be in good overall condition with 152,700 km (slightly under 95,000 miles) under its belt.

The auction will close later today, and we are looking forward to seeing how much the exotic ride will go for.