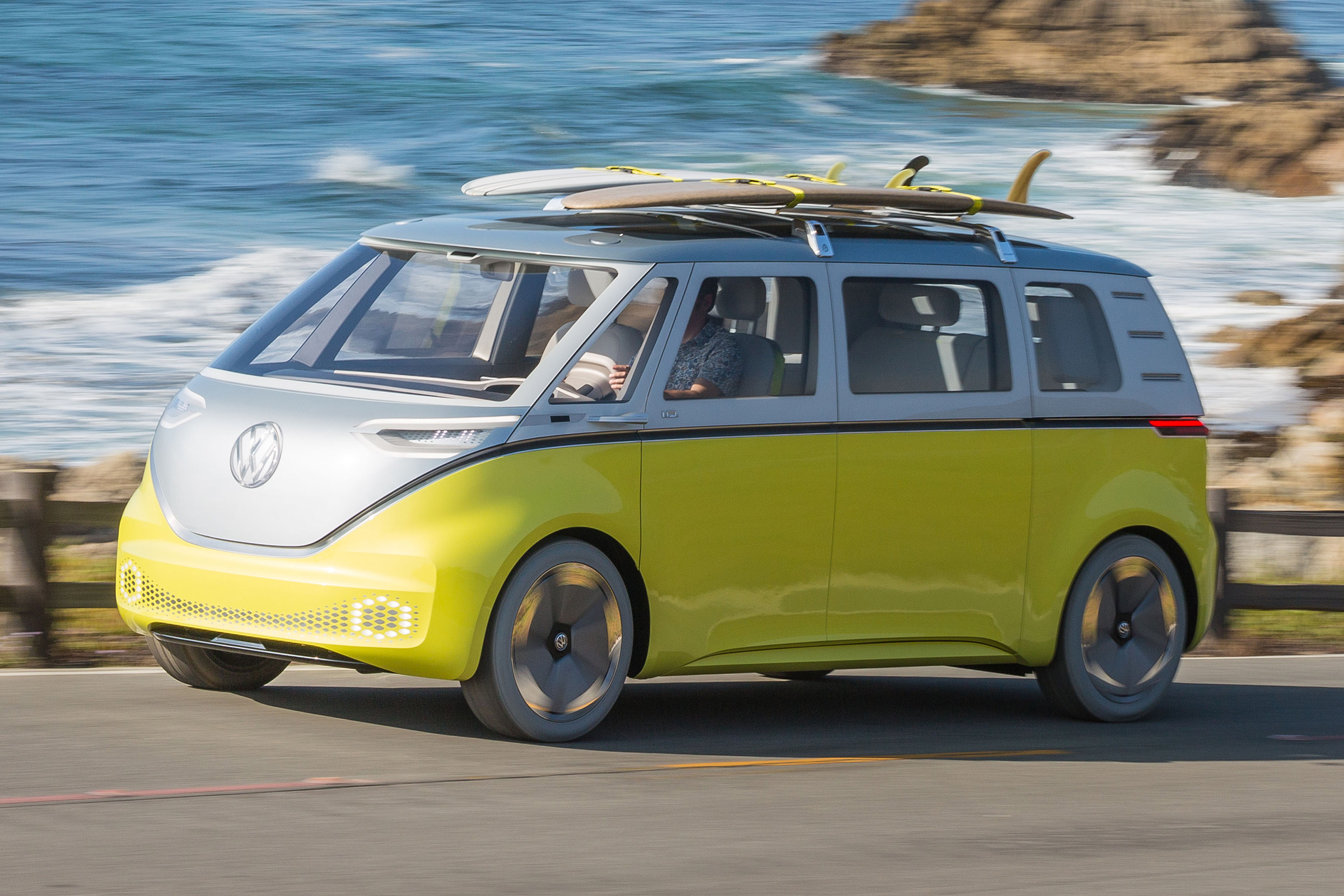 Volkswagen Group has allocated over $1 billion for the research and development of self-driving electric cars, and the ID. Buzz shown in the gallery and the video here shall become the first such vehicle.

Tests of autonomous vehicles will begin in Germany in 2021, and the first production EVs of this kind are expected to arrive in Europe by 2025. The first MPV prototype based on the Buzz Concept should be completed by 2022, and may debut under the name ‘ID.7’ according to some sources.

VW Group founded a startup firm MOIA five years ago to look into the prospects of self-driving tech. MOIA-badged test vans have been sighted on Hamburg streets since December and should make it to Hannover as well in August.

The German automaker believes that electric transports are optimal for perfecting autonomy tech, since the potential areas of application include delivery vans, robot taxis and numerous other special vehicles.