Mercedes starts production of a new 2.5-liter I6 engine 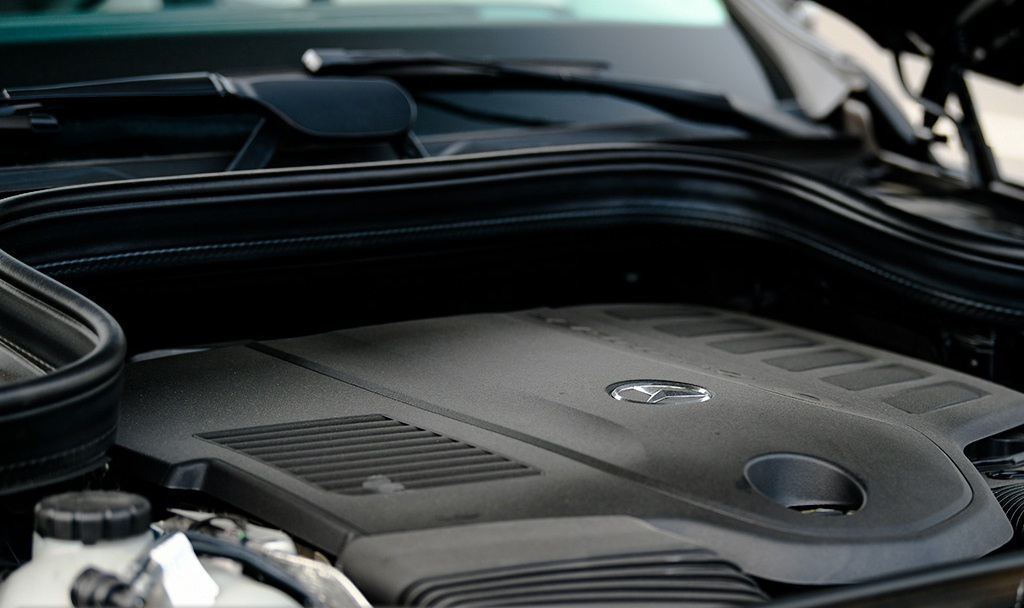 Daimler AG began the transition from V6 to inline-six engines four years ago, outfitting many of its recent cars with the 3.0-liter M256 gasoline and 2.9-liter OM656 diesel units. A new 2.5-liter I6 joins the lineup now.

From the technical point of view, the engine is an M256 with reduced piston travel, which cuts its effective displacement from 2,999 cubic centimeters to 2,498. The mill has been designed specifically for China, where larger displacement volumes mean more taxes.

The Chinese version of the Mercedes-Benz GLE 450 SUV will be the first production car to make use of the new engine. It will need 5.9 seconds to accelerate to 100 km/h (62 mph). The GLE 450 available in other countries has full three liters of displacement and accelerates in 5.7 seconds.

The new mill will likely expand to other markets and other Mercedes models later on, although no specifics are provided right now.