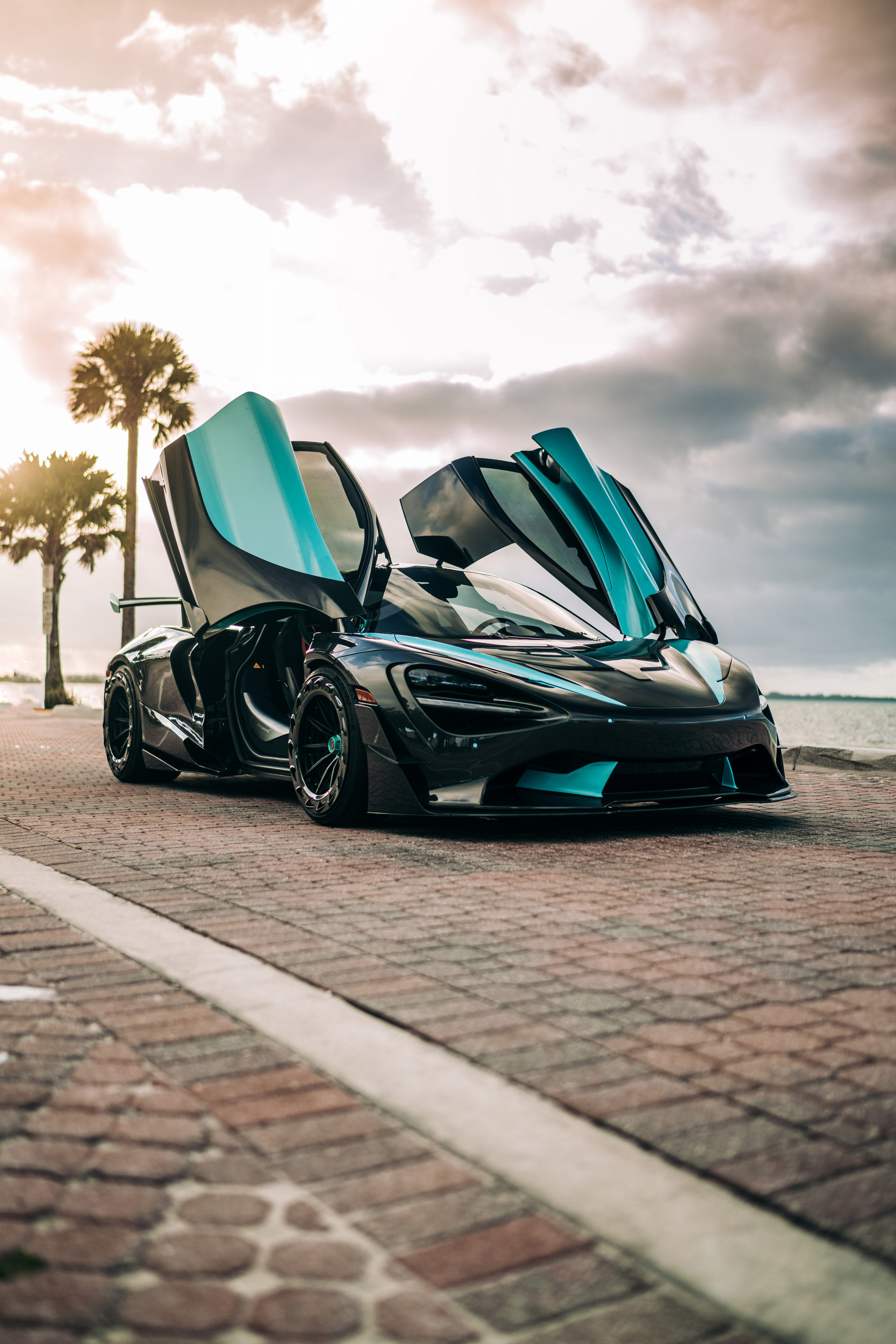 1016 Industries has been looking into mass-producing 3D printed carbon fiber parts for supercars for a long time, and has now proudly introduced its first completed project, a McLaren 720S aero kit named ‘000’ for being a prototype.

The sporty Brit comes adorned with a wider-and-lower front bumper with sharply defined fins at both sides and a splitter down below. Adding to the image are a swollen hood cover, massive wheel arches, and air intakes next to the doorframes. a huge rear wing dominates the rear along with an intricately shaped diffuser.

The company admits that most of the components still had to be made manually, rather than printed, whereas most of the printed parts are structural, auxiliary and otherwise hidden from the observer. Even so, the entire aftermarket kit drops the curb weight of the 720S by a whopping 121 kilos (268 lbs).

According to the company founder Peter Northrop, the kit has no equals in the world right now, but more will definitely be coming soon given the advantages of this manufacturing approach.