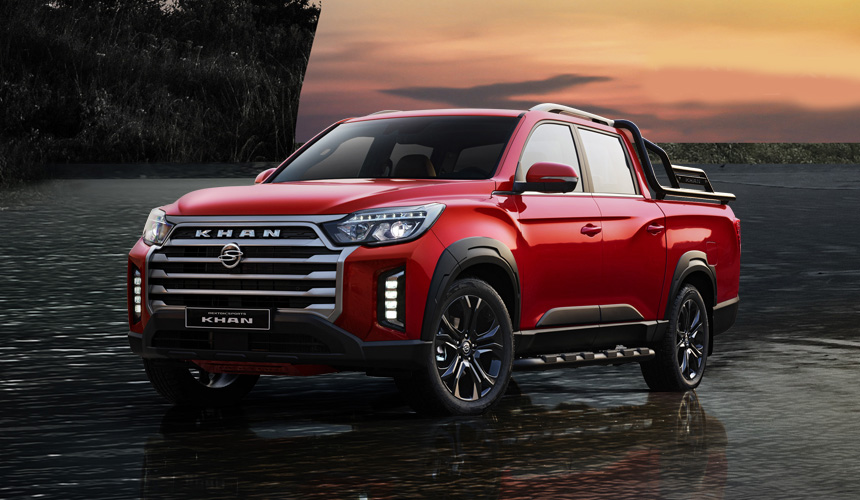 SsangYong Motor Company had to file an insolvency claim late last year, but it would seem that the financial difficulties never prevented it from updating its Rexton Sports pickup.

The generation Q200 has been in production for three years now based on an elongated platform of the Rexton SUV, which received its own facelift around six months ago. It is therefore not surprising that the company decided to refresh both models.

With a new front bumper, radiator grille, LED DRLs and 20-inch wheels, the truck now looks less like its off-roader sibling. The button layout inside has been revised, and the gear selector reshaped.

Powering the truck is a 2.2-liter turbo diesel rated at 187 PS (184 hp / 138 kW) in tandem with an Aisin six-speed A/T. The old gasoline engine has dropped from the lineup without an explanation from the manufacturer.

Things appear to be looking up for SsangYong, which is set to receive $250 million in investment from U.S. holding HAAH Automotive. The same corporation intends to buy out 24% of Mahindra & Mahindra stock.