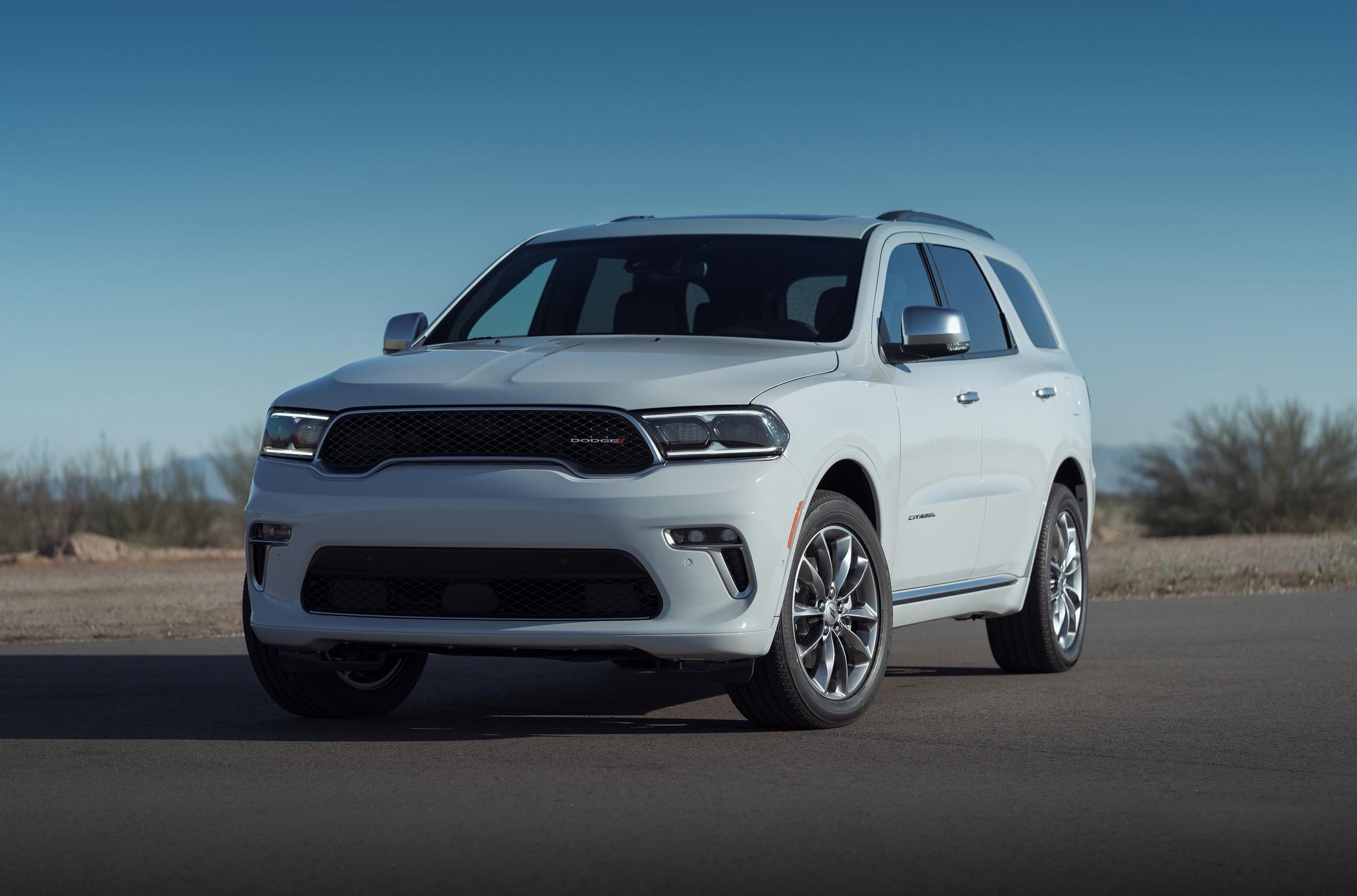 It seems that Dodge has gone back on its promise to limit the production run of its Durango SRT Hellcat SUV to just 2,000 units: According to company executive Bob Broderdorf Jr., there were simply too many orders.

The original production had been limited to two thousand SUVs, which would be fitting for a vehicle dubbed the world’s most powerful production SUV in history. Despite continuing pleas to make more units, the company had announced that it would shut down the Michigan production lines in June. Apparently, though, the decision was not final.

According to Broderdorf Jr., it made little sense that there was more brand dealerships in North America than Durangos. As such, the company will piece together some more units starting in June, arming each one with a 6.2-liter Hemi V8 taken from other planned Hellcat cars.

Specific numbers and availability terms remain to be announced.