Mercedes-Benz EQT slated for May 10 premiere 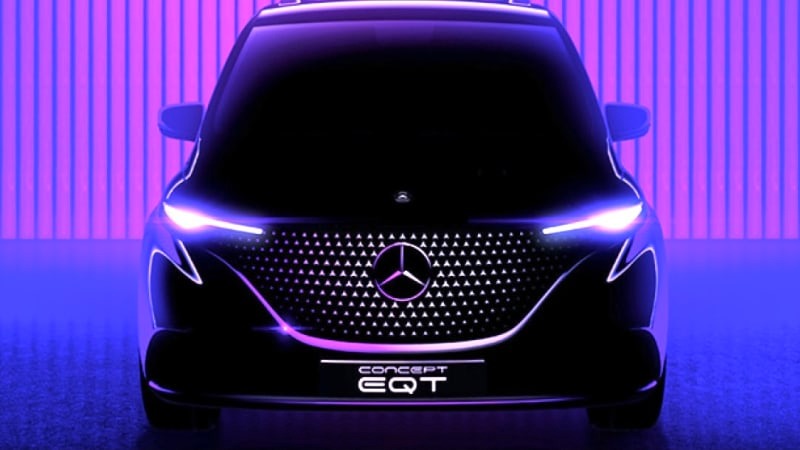 As we reported earlier, Mercedes will be launching a new passenger compact van range named the T-Class in the first half of 2022, along with its all-electric version called the EQT. The latter will debut online on May 10, 2021, and here’s what it looks like.

The image caption calls the car a concept, but the accompanying text hints that it is actually close to production. Furthermore, there is every reason to believe that the gas-powered T-Class will look nearly the same.

According to the company, the electric MPV will feature a spacious cabin, advanced multimedia technologies, and a wide range of electronic assists.