New Mercedes-Maybach S 480 debuts in China, other countries to follow 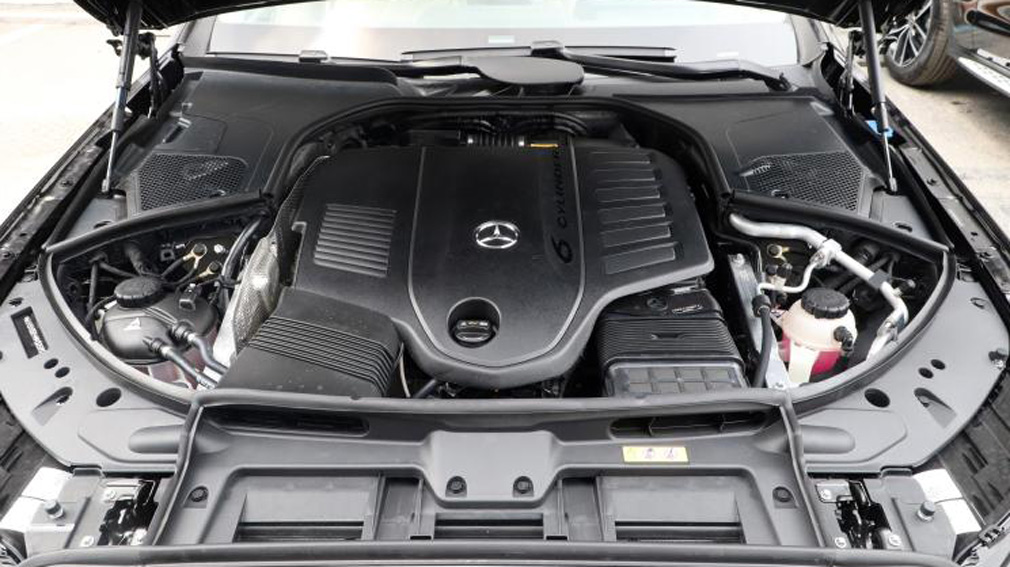 The base six-cylinder version of the Mercedes-Maybach S 480 debuted at the 2021 Auto Shanghai show in China and will eventually be shipped abroad as well. Let’s see what’s on offer.

The available option list is the same as for the higher trims: 4WS, active hydraulic/air suspension, individual second-row seats, headlights consisting of 1.3 million microscopic mirrors each, and more.

China will be one of the first markets for this new Maybach model. Note, however, that sales will start from the low-tax S 480 specification, while the more expensive S 580 and S 680 specs will ship later.

Prices begin from 1,468,000 Yuan for the entry trim level; the rest of the lineup remains unannounced, so it could be a bit too early to judge whether the S 480 model is going to work best for you. For as bit of perspective, consider that the Mercedes-Maybach GLS 480, which has the same powertrain in China, costs %25 less than the GLS 600 flagship.