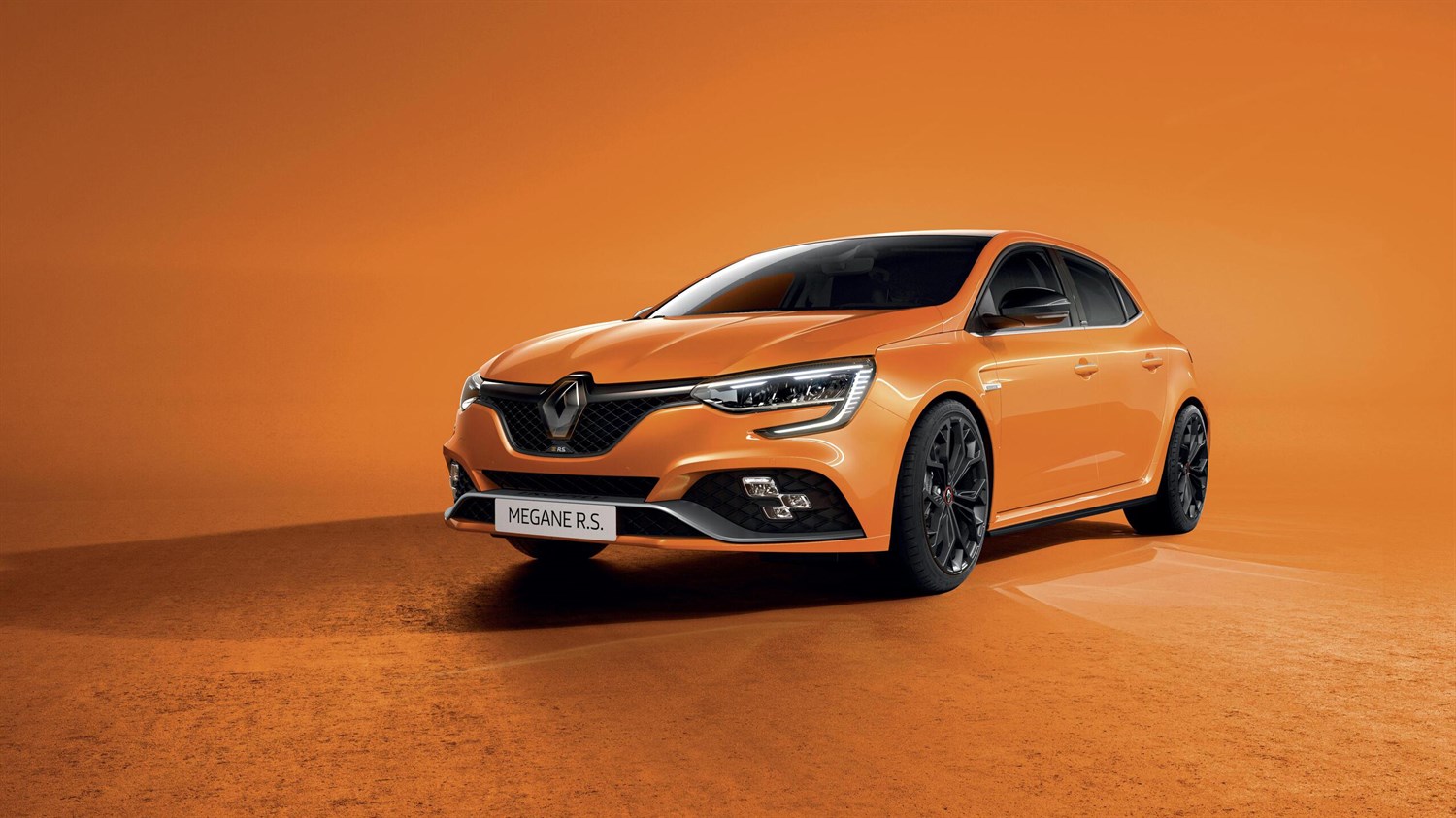 Renault resurrected the Alpine badge four years ago to put it on sports cars, but the role of the sub-brand will continue to grow in the coming years.

The mid-engined A110 coupe (see video) is mainly produced in Dieppe, France, and the Alpine Cars HQ now officially resides in Les Ulis. Among other things, the revived brand will carry out maintenance of all Renault performance cars from now on.

All cars produces so far will keep their current names. This includes the Megane RS and the RS Line versions of the Arkana, Clio, and Megane. However, all future performance cars produced by Renault, including a crossover SUV and multiple electric vehicles, will be Alpine-branded.  New ICE models will be built on the CMF-B platform, while all EVs will utilize the CMF-EV architecture.

Last but not least, Alpine Cars will be working together with Lotus to design electric sports cars. The company expects the new brand to pay off and finally become profitable in four years’ time.