Volkswagen once again updates the Passat in China 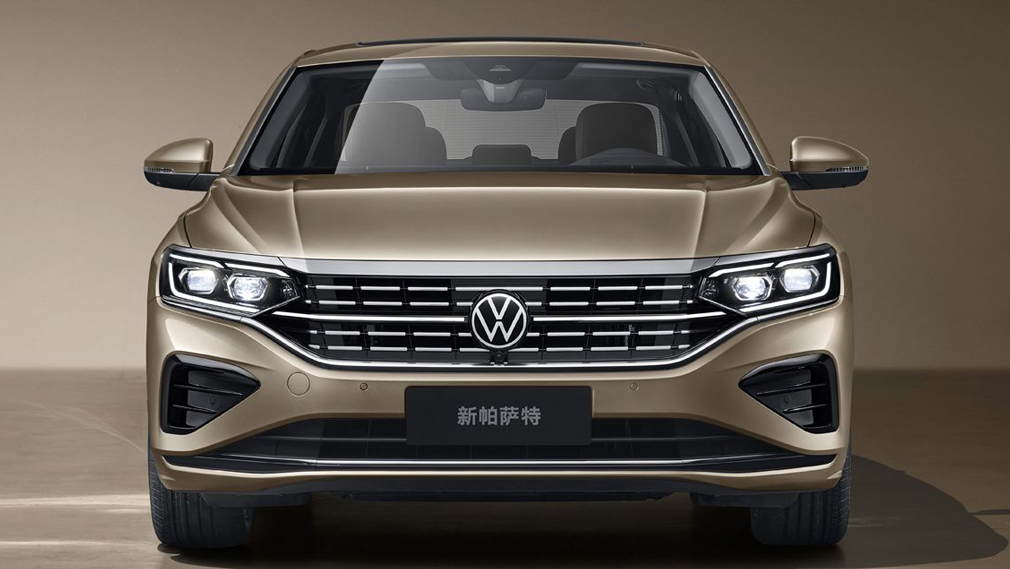 The current generation of the Volkswagen Passat is barely three years old (watch the video for a reminder of what it looks like), but it has already been updated twice this year, first three months ago and now once again.

The headlights are now adaptive, and there are a couple of LED stripes on the radiator grille that connect each headlight with the brand logo in the middle. In a similar fashion, a red LED stripe in the back links the two taillights together.

There are no photos of the interior, but we wouldn’t expect any major changes there. The February facelift landed the Passat for China with sensor-based HVAC controls and new décor elements.

Sales will begin in summer.