Could Ford be thinking about electrifying the new Bronco? 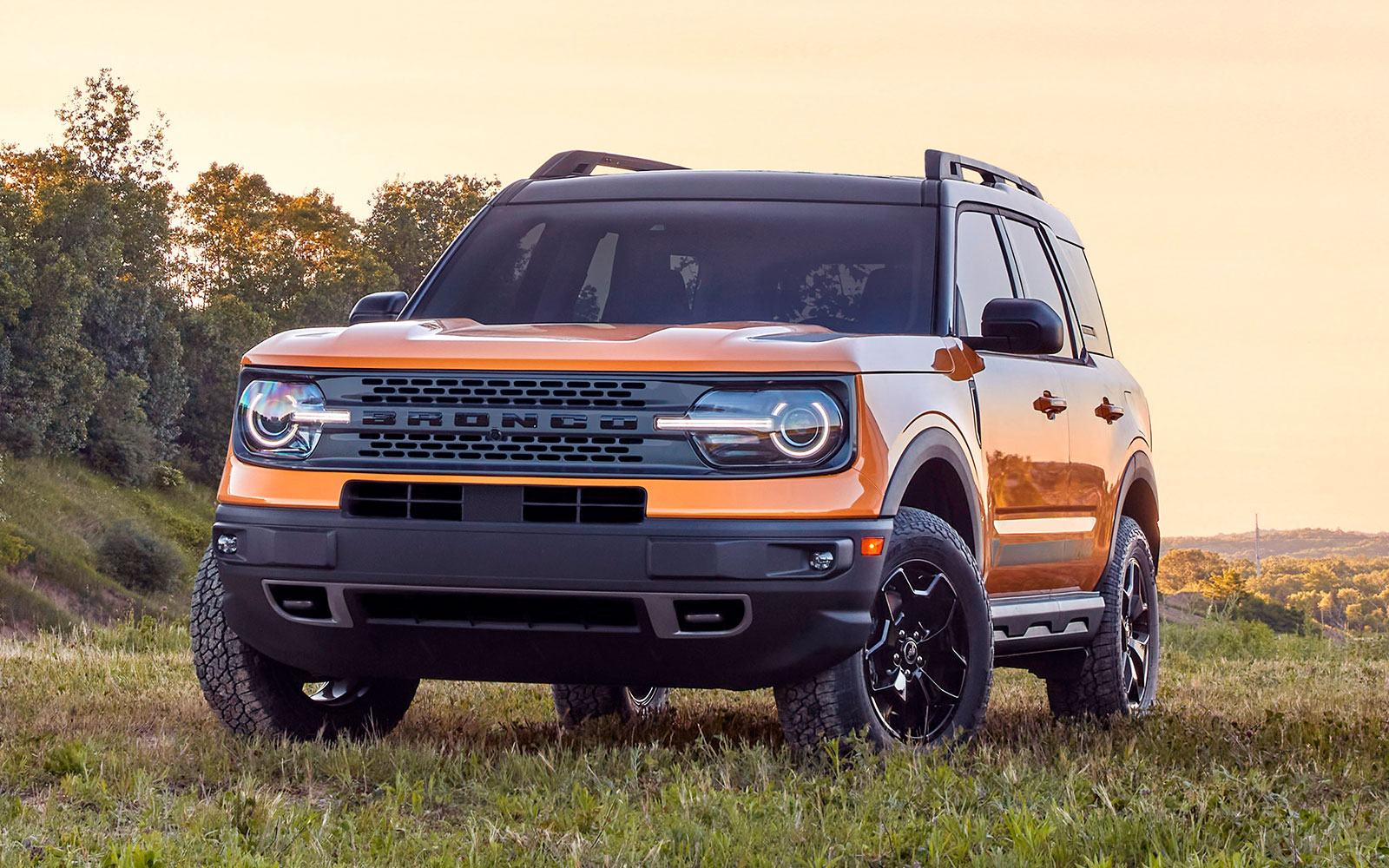 As you probably know, Ford intends to establish a whole sub-brand named Bronco and release a wide range of vehicles under that badge. Recent evidence suggests this could include an all-electric SUV or two.

While these words cannot be taken as a definitive proof that a Bronco EV is coming to us soon, the hypothesis makes sense on many levels. For one, Jeep is already offering a plug-in hybrid variant of the Wrangler and has a concept EV on display. It would be bad for Ford to fall behind its main rival.

Having said that, the new Bronco will most likely get a hybrid configuration first. Insiders reported last August that its powertrain would be based on a 3.0-liter V6.

A pure EV might join the range later on. Chances are there that Ford may ask Volkswagen for its MEB platform to design the truck upon. At any rate, it will be at least a few years before an electric Bronco reaches Europe. As for the Ford Bronco Sport, its sales geography does not include any Old World countries.