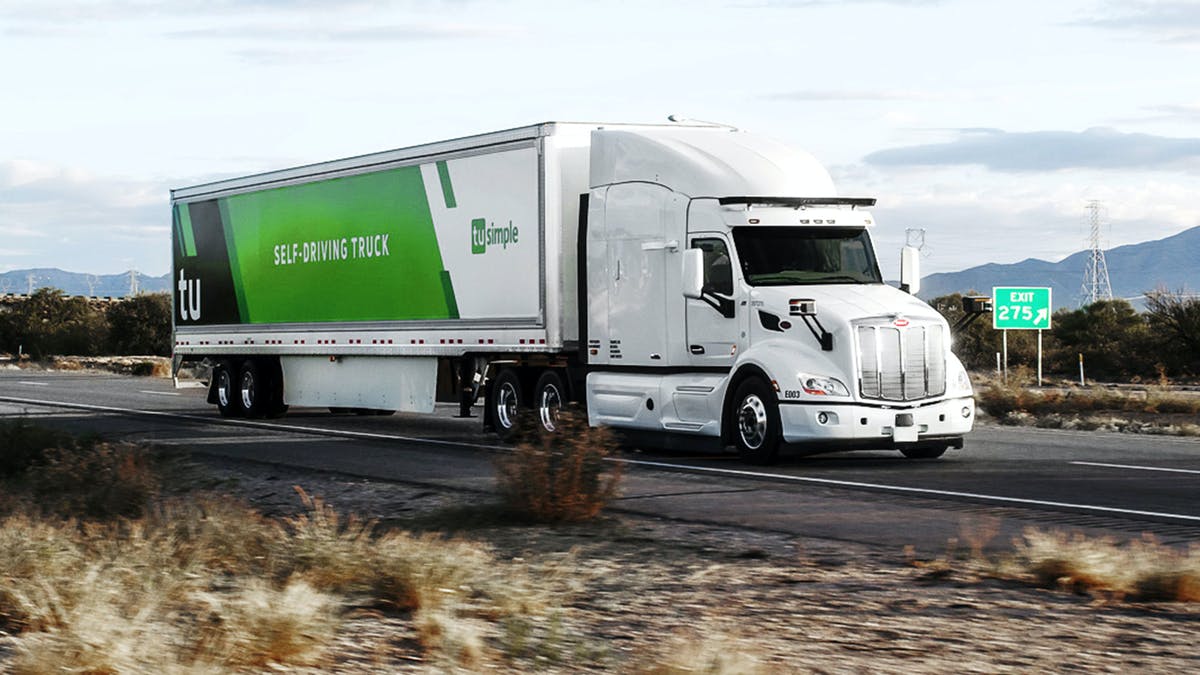 TuSimple, a budding technology company specializing in self-driving systems for trailer trucks, presented a rather ambitious proof-of-concept project aimed at showing just how much more efficient autonomous systems are than human drivers.

The test truck carried watermelons along a 951-mile (1,530-kilometer) long road from Nogales, AZ to Oklahoma City, OK. A human driver was present in the cab at all times as per the legal requirements, but only touched the controls at the start and the finish. The entire trip took 14 hours 6 minutes, while an average human driver needed more than 24 hours. On other words, the autopilot sped things up by 42%.

TuSimple calls its self-driving tech an SAE Level 4 system, which means it barely needs any human intervention. Reaching full autonomy should be a matter of three years.

The company competes with Aurora, Embark, Tesla Heavy Trucking and Waymo in the autonomous cargo shipment segment of the market. Its capitalization is currently assessed at U.S. $7.6 billion, but even after six years in the industry, it still has to break even and become profitable.

Novelties 01-12-2022
Mere two weeks after the debut of the Porsche 911 Dakar, the German rally racer finally gets worthy competition from the long-awaited Lamborghini Huracan Sterrato.
Like
Comments 1