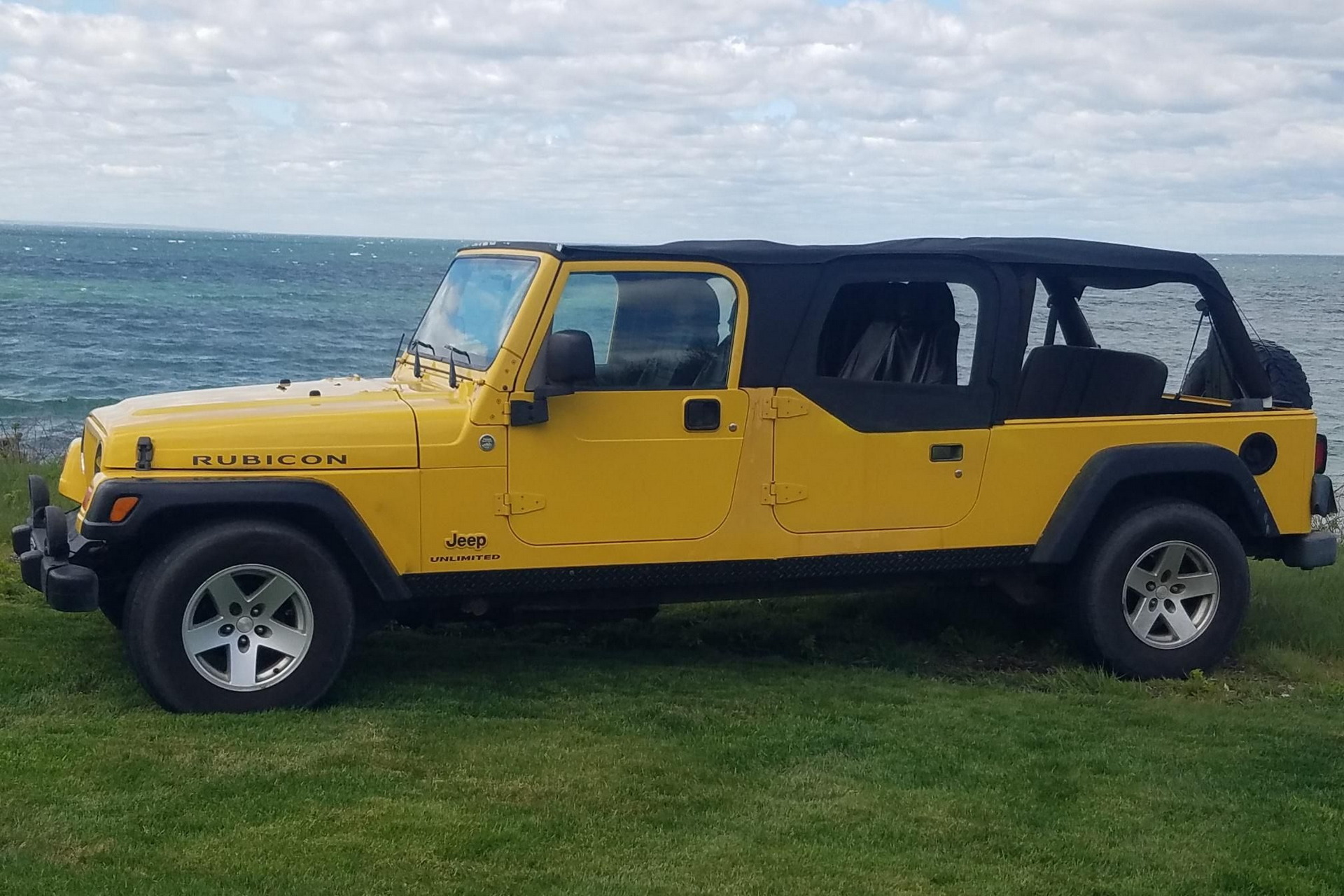 As you probably know, the Jeep Wrangler had been strictly a two-door car until 2007 (watch the video for a 2006MY example). One of the owners wanted more doors and seats, so he went ahead and added them, tuning the SUV into a stretch limo of sorts.

Responsible for the build is a Missouri-based company named Illusion Coach Builds. The car received a wheelbase extension spanning all of 4.5 feet, or 1.37 meters. Two new half-doors were added to the body, and a third seat row installed in the back. There are no benches inside, which means the improvised limo offers six individual seats in total. The roof was designed as a soft top out of practical reasons and to enable using the trunk as a pickup bed.

Other than that, the Wrangler stays largely stock. There is a Kenwood CD player in the cabin and a Magnaflow exhaust system underneath, but the rest remains as it was. Power comes from a four-liter six-pot rated at 193 PS (190 hp / 142 kW) and 318 Nm (235 lb-ft) of torque, and can be directed to two wheels or all four.