One-off Alfa Romeo Vittoria heading to the block for €0.2M 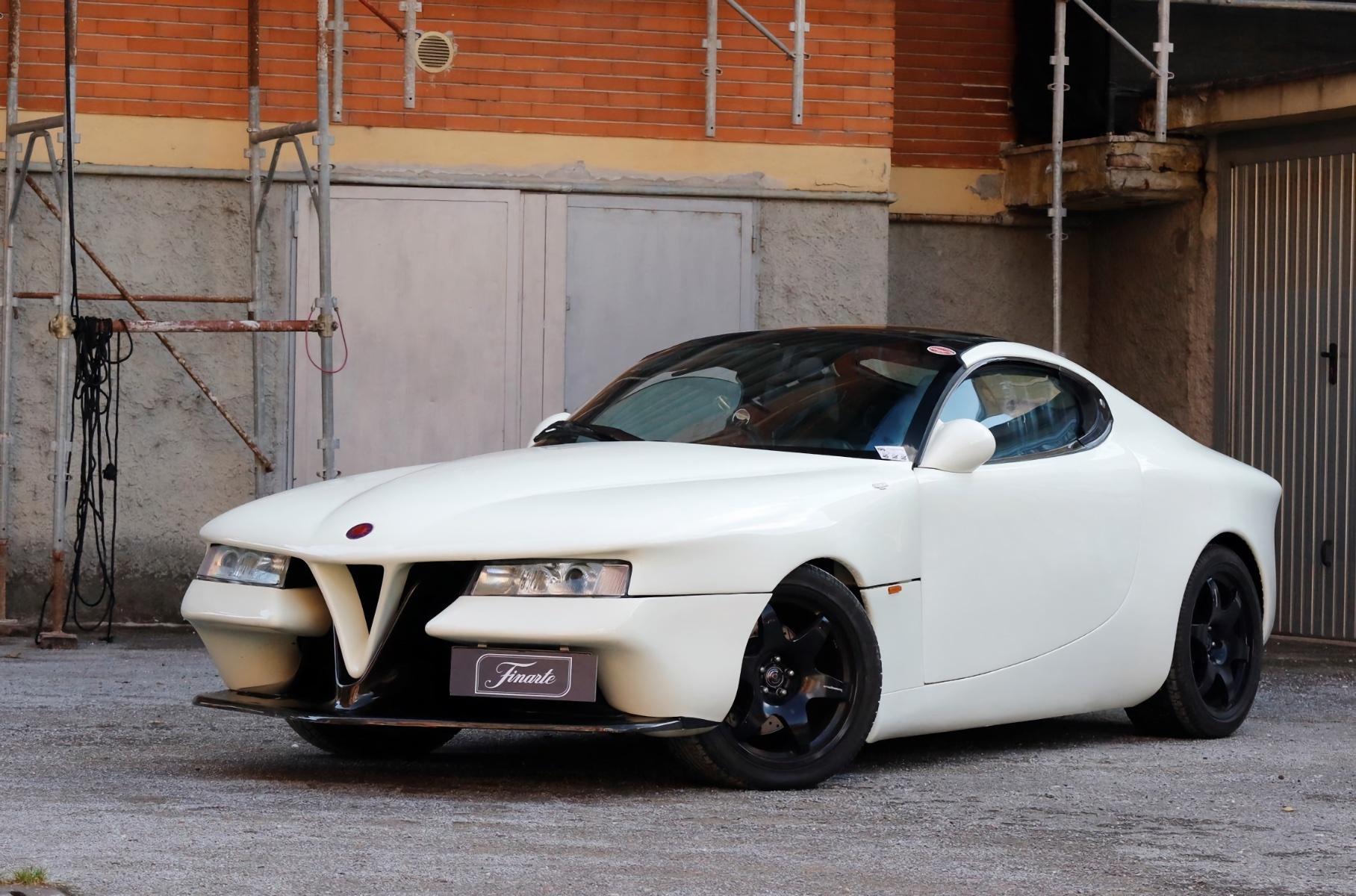 Auction house Finarte has put up a unique Alfa Romeo Vittoria car for sale that Carrozzeria Castagna built for the 1995 Geneva International Motor Show. The deal is expected to conclude at around €200,000.

It was the first tuning project for the Carrozzeria Castagna coachbuilder, which was only founded in 1994. However, the same-name brand has existed for over 170 years now. The car was named Vittoria after the elder daughter of Uberto Petra, the man who resurrected the traditional Italian marque.

The donor vehicle is an Alfa Romeo 75, which you can have a closer look at in the attached video. Aside from having a custom aluminum body, it benefits from major mechanical upgrades including adjustable shocks, stiffer springs and Brembo brakes. The 3.0-liter V6 under the hood received a boost from the original 192 PS (189 hp / 141 kW) to slightly over 300 PS (296 hp / 221 kW).