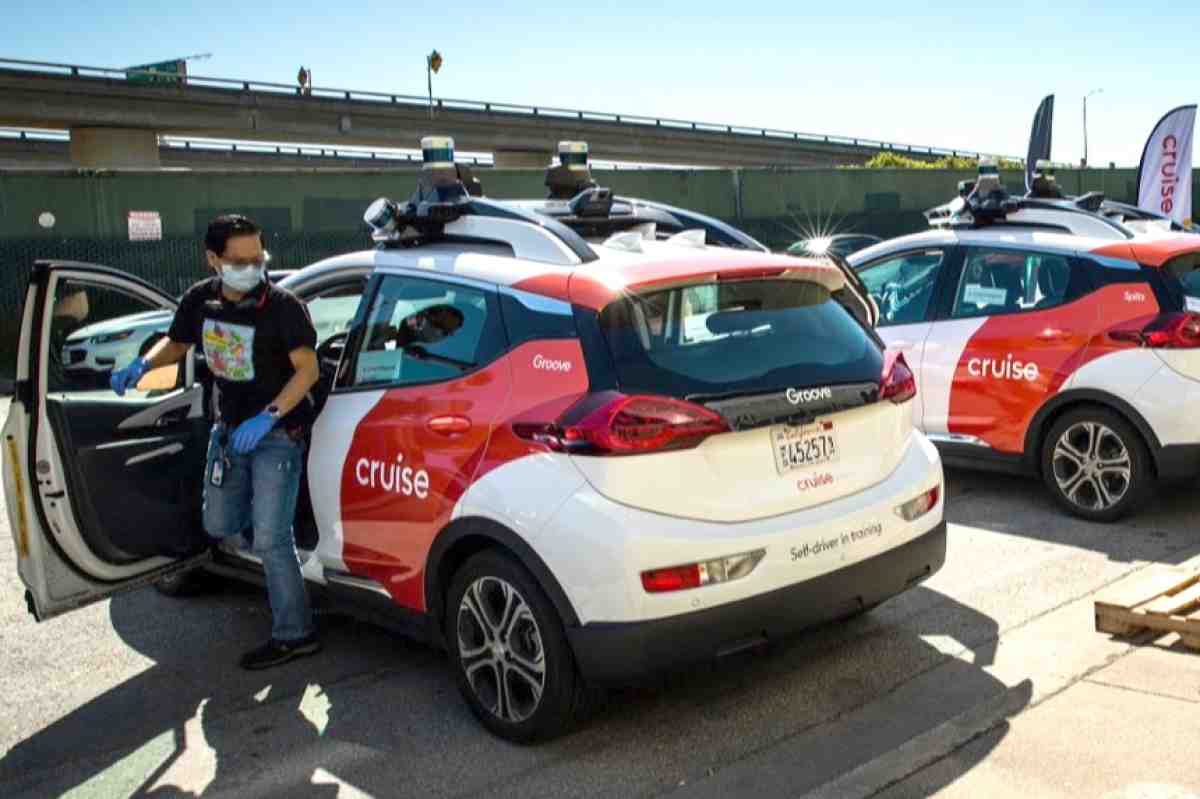 Californian authorities have issued a permit for Cruise, a budding autonomous taxi company co-founded by General Motors and Honda, to test its driverless passenger shuttles in San Francisco.

The company is now legally authorized to conduct tests on public roads, but it cannot use its cars for commercial gain yet. It will first need to prove complete safety of its taxi network and then obtain a commercial license.

In order to achieve this, machine vision will have to find its way through assorted urban environments. Cruise has never tested its system without an operator before (unless you count exactly one short trip deep at night), so it remains anyone’s guess when it might be released as a commercial product.

The upcoming tests should enable the AI to recognize people hailing the cab and stop to pick them up. The company will also study the experiences of people who get to ride in empty, driverless cabs, and will optimize its technical support based on the feedback. Last but not least, Cruise will have to prepare itself to clients breaking rules or even the laws, and clients asking for features; the city’s reaction to its first driver-free taxi may determine its future.