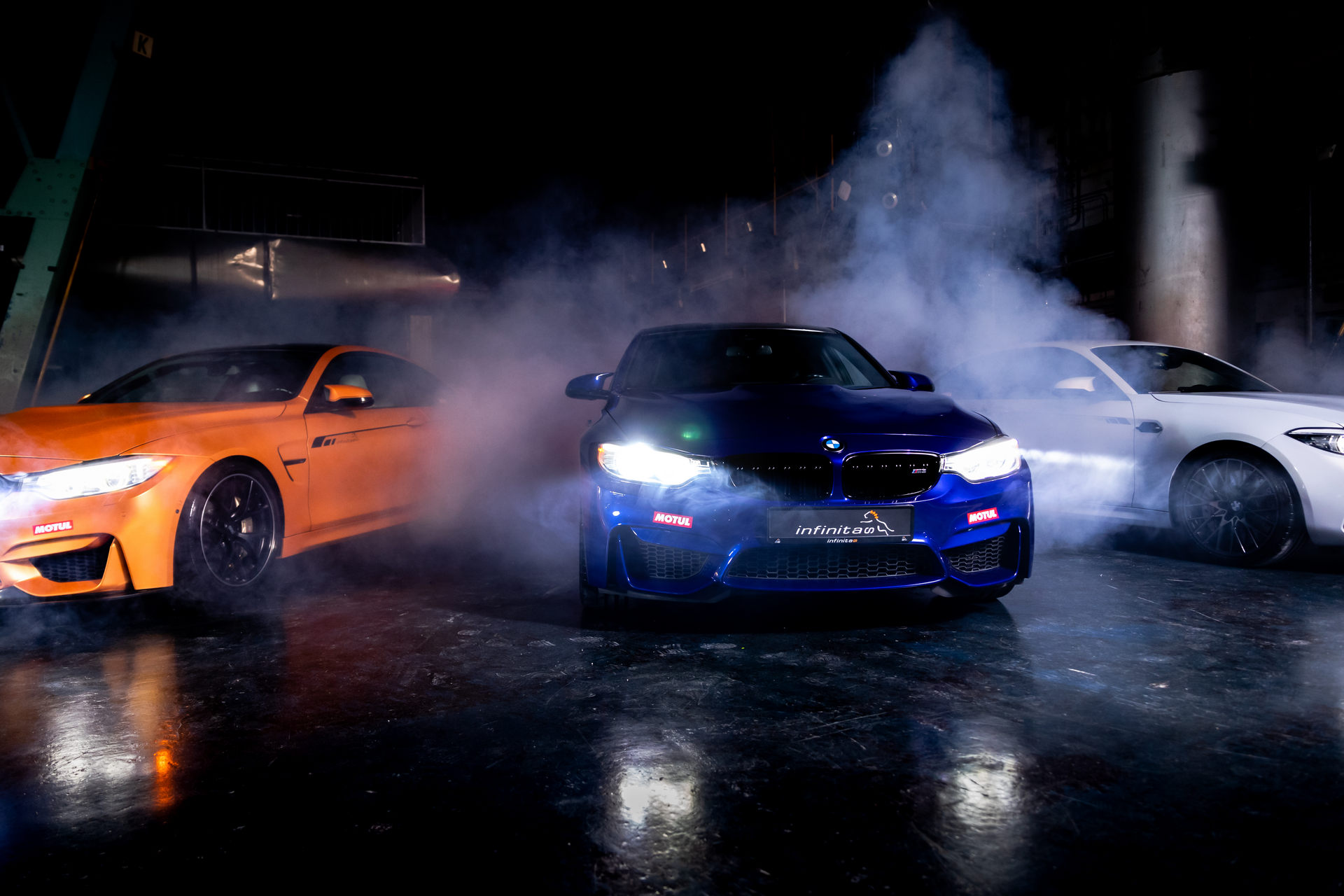 Infinitas, a BMW performance parts vendor, has announced the coming of an innovative forced induction system named Hybrid Charger, destined to bolster the performance of all Bavaria-made cars with the S55B30 inline-six under the hood.

Infinitas proposes the introduction of a supercharger in front of the turbo kit to feed pre-compressed air into the system. This necessitates a number of other mods, including longer air ducts, wider cast-aluminum piping, a sports-grade air filter and ECU modifications. However, the resulting powertrain produces noticeably less turbo lag and has much better throttle response overall.