Alpina says its customers are not interested in EVs 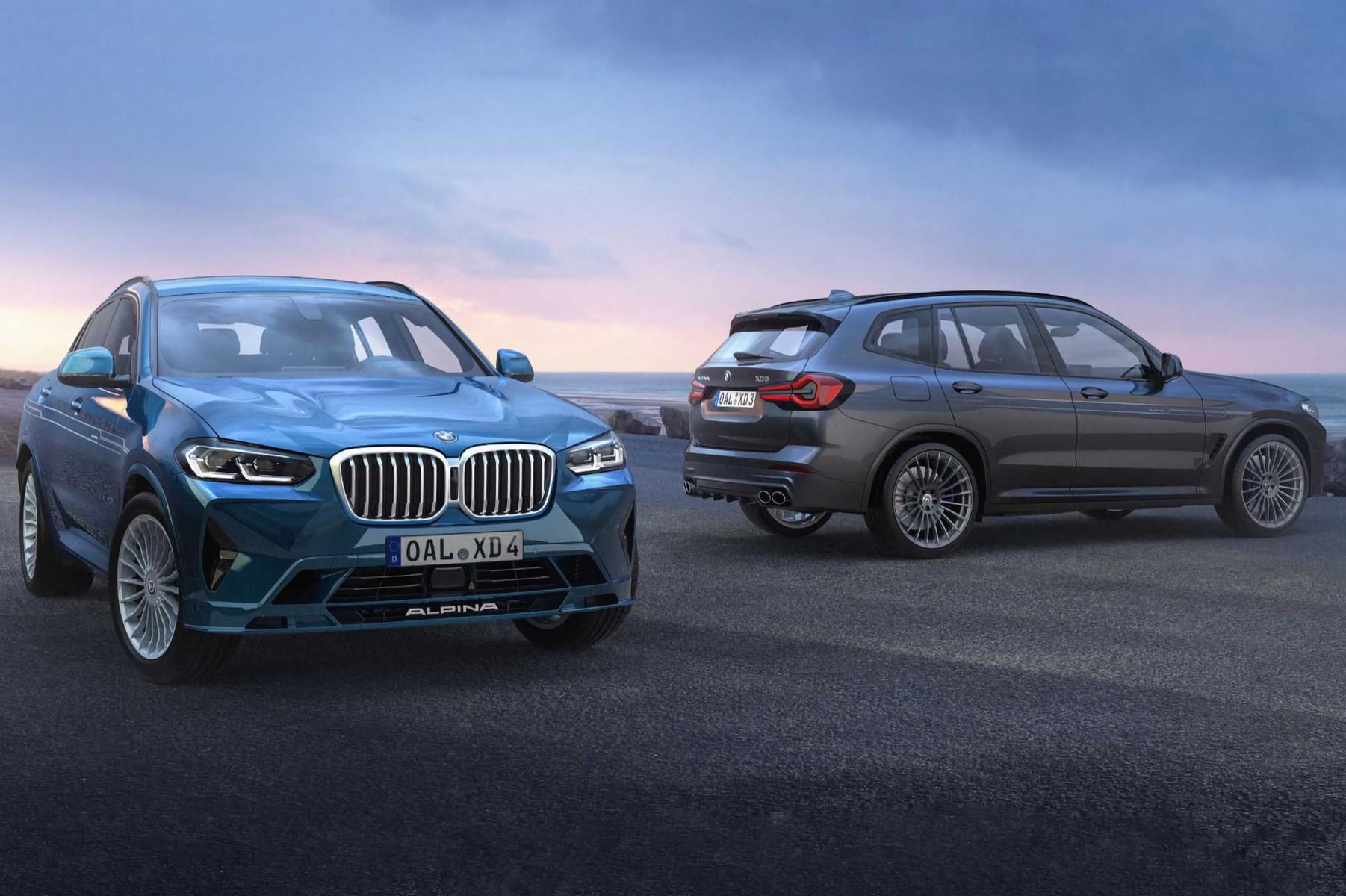 Alpina, which specializes in producing upmarket BMW modifications, conducted a survey among its customer base and came to the conclusion that most of them aren’t interested in electric cars.

Alpina CEO Andreas Bovensiepen pointed out driving range as the biggest point of concern. According to him, if the company were to produce a battery vehicle with V8-like power and acceleration dynamics, then it would have only 200 km (124 miles) of range at best, which is unacceptable.

The tuner did not say outright that it would never work with hybrids or pure EVs. According to Bovensiepen, he was monitoring the popularity of the BMW iX3 and i4, and the future of the iX lineup seemed uncertain to him.

In the meantime, BMW keeps expanding its eco-friendly car lineup. The carmaker expects to have nine all-new EVs on offer by 2030, and every fifth new car to be at least partially electrified by 2023.