Chevy may transform the Camaro into an electric sedan by 2025 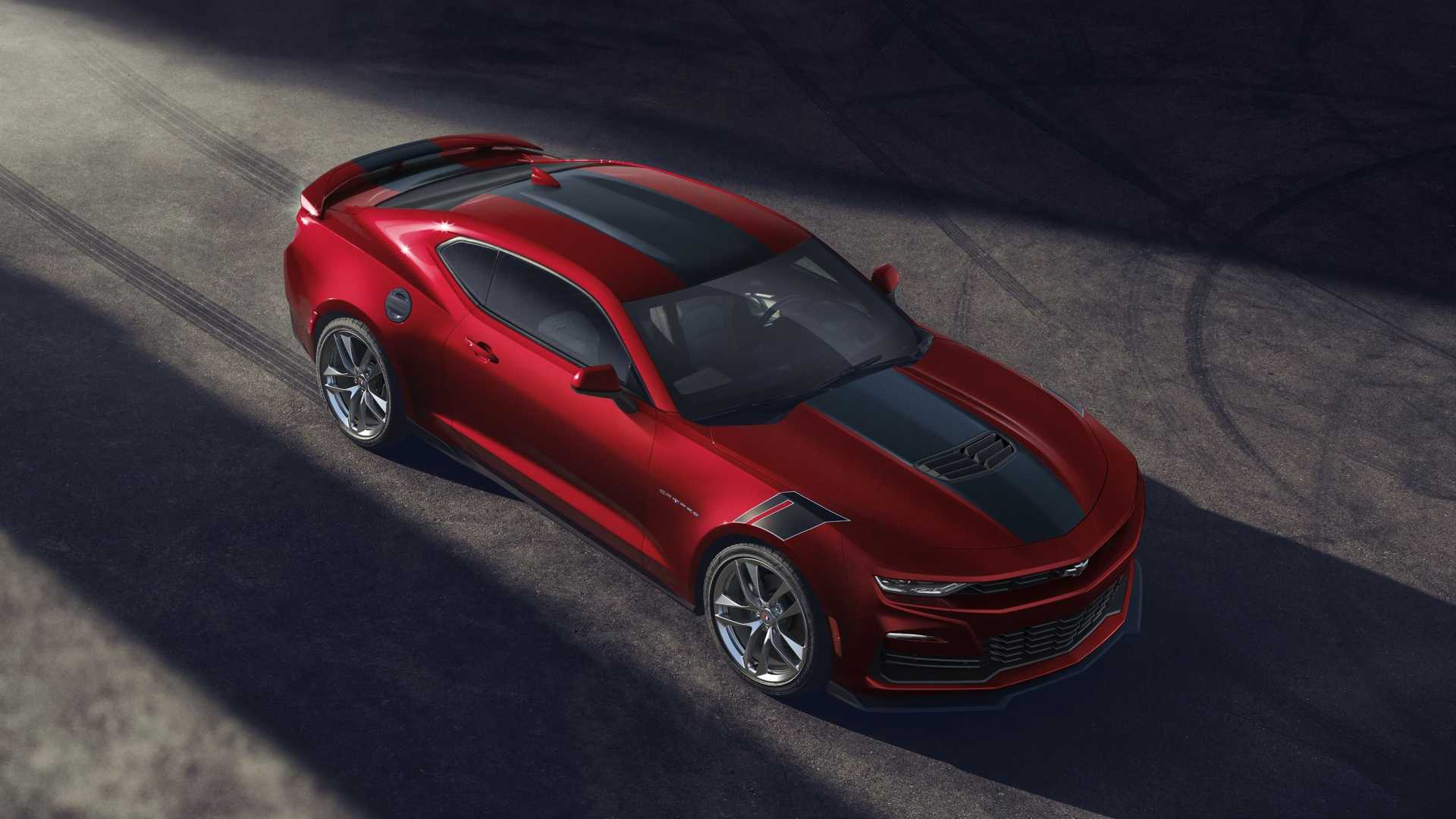 Automotive News has just reported that Chevrolet is considering phasing out the iconic Camaro coupe and putting an all-electric four-door model in its place in four years' time.

The carmaker has not confirmed the report yet, but it would obviously be a bold change of direction, because the Camaro had never been associated with anything but the coupe body style.

Earlier rumors had also claimed that the company would keep the current generation in production until 2026, but this forecast seems less realistic with each passing month. General Motors is determined to make the transition from ICE to all-electric cars as soon as possible, and legacy models will only slow it down.

Other notable planned GM releases include the Chevrolet Silverado EV and GMC Sierra EV, which should arrive in 2023. An eco-friendly Cadillac Escalade is set to follow in 2024, and nearly the entire North America lineup is expected to be electric by 2035.