Richard Hammond gets rid of his vehicle collection 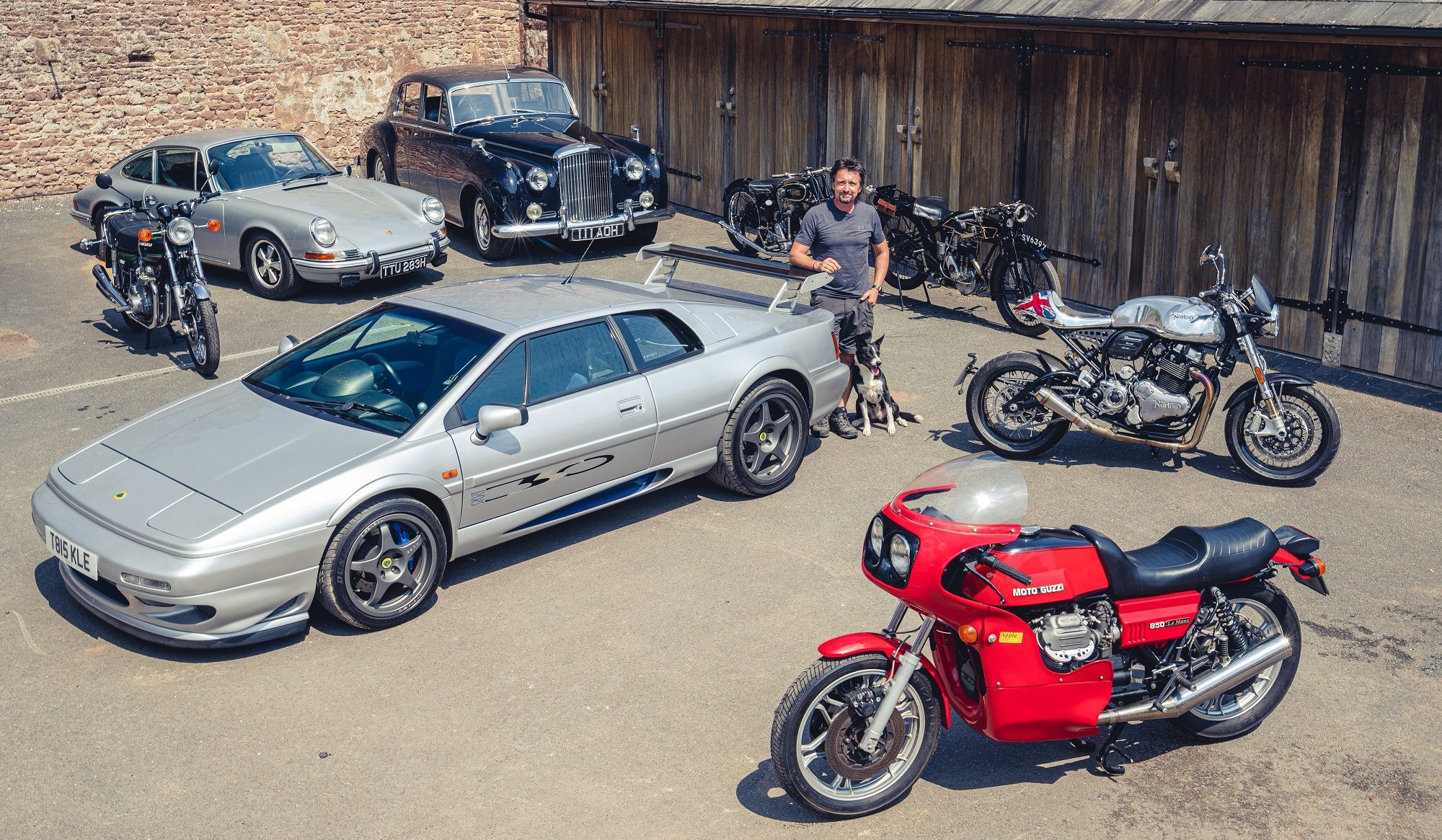 The famous Top Gear and The Grand Tour presenter has decided to sell eight cars and motorcycles at an auction set to commence next month.

Commenting on the decision, Hammond admitted that he felt bad about having to say goodbye to so many fine automotive exotics. On the other hand, selling these would enable him to bring back to life many other cars. His recently founded company, The Smallest Cog, will be restoring many automotive classics, and Hammond considers launching a reality show named Workshop (naming not final) to tell everyone about his work and vision.

The lot also contains rare motorbikes, including a few that Hammond purchased as birthday gifts for himself – for instance, one of the 50 total Norton Dominator 961 Street bikes made. Hammond bought it when he turned 50.

Prices remain unannounced. Watch the video if you would like to have a closer look at another 1969 Porsche 911.