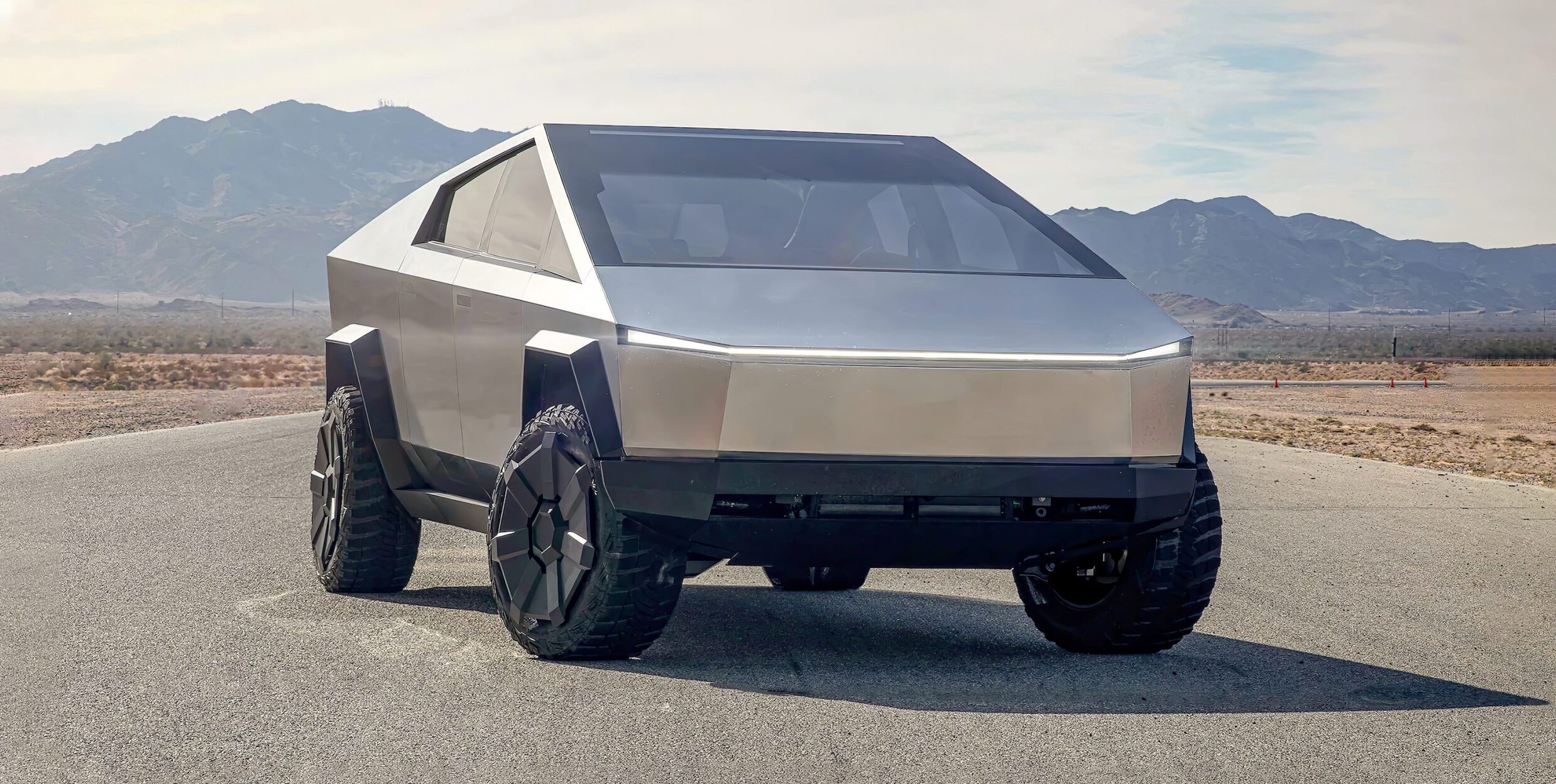 Tesla has just posted outstanding financial results for H1 2021, but don’t expect these to expedite its new car production processes.

While the report may look all shiny and reassuring, new models will not be arriving soon, unfortunately. The main issue, according to Elon Musk, is the desperate need for more traction batteries. These are currently being produced at a dedicated factory in California, but production rates are too low and costs too high at the moment. On a more optimistic note, only 10% of the processes have to be optimized to address these issues. Musk also pointed out that the company conducted some crash tests, and they were considered successful.

Tesla is currently wrapping up the construction of its new facilities in Austin, Texas, and Berlin, Germany. Both are scheduled for launch later this year, starting with the Model Y. New models will go into production only after batches of the Model Y start rolling off the assembly lines at both locations.

In other words, what it means for us is that the Cybertruck won’t be appearing on our streets until at least 2022. The company revealed it a year and a half ago and had intended to launch it in late 2021, but this probably won’t be the case.