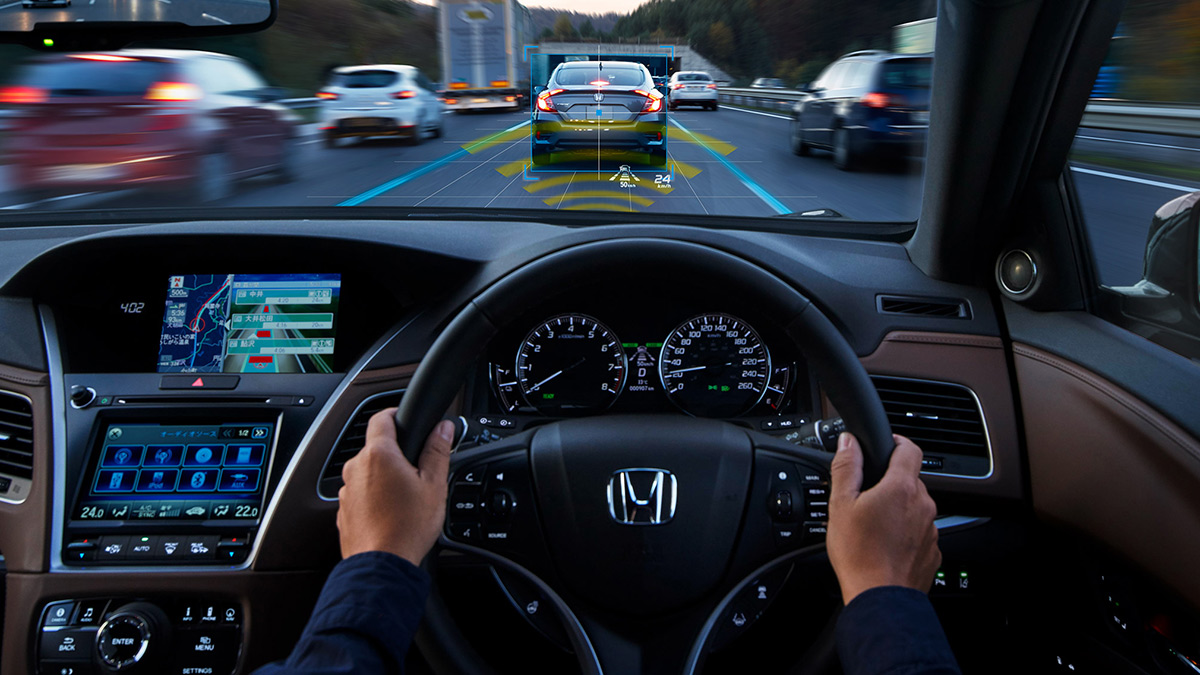 China-based tech corporation Xiaomi will be hiring around 500 employees into its newly created division, which will specialize in developing SAE Level 4 self-driving technology for cars.

There are six levels in the SAE classification. The Level 0 means no automated features: the driver controls everything. Level 5 implies full automation: the driver is not needed altogether.

The Honda Legend pictured here was the first production vehicle to take advantage of SAE Level 3 self-driving tech – the highest so far – while all other manufacturers have so far maxed out at Level 2 (this includes Tesla with its misleadingly named Full Self-Driving feature). Reaching SAE Level 4 would enable cars to drive themselves to any previously specified destination without any need for drivers to interfere, barring emergencies.

This spring, Xiaomi mentioned an intention to produce a full-fledged EV with its own branding. It plans to contract Great Wall Motor Company for the production and advertises the still-to-be-revealed car as a mass-market oriented, relatively affordable model. This would be in line with Xiaomi electronic gadgets, phones and other devices, which are often attractively priced.