Reports: Jeep working on its smallest crossover SUV so far, could be an EV 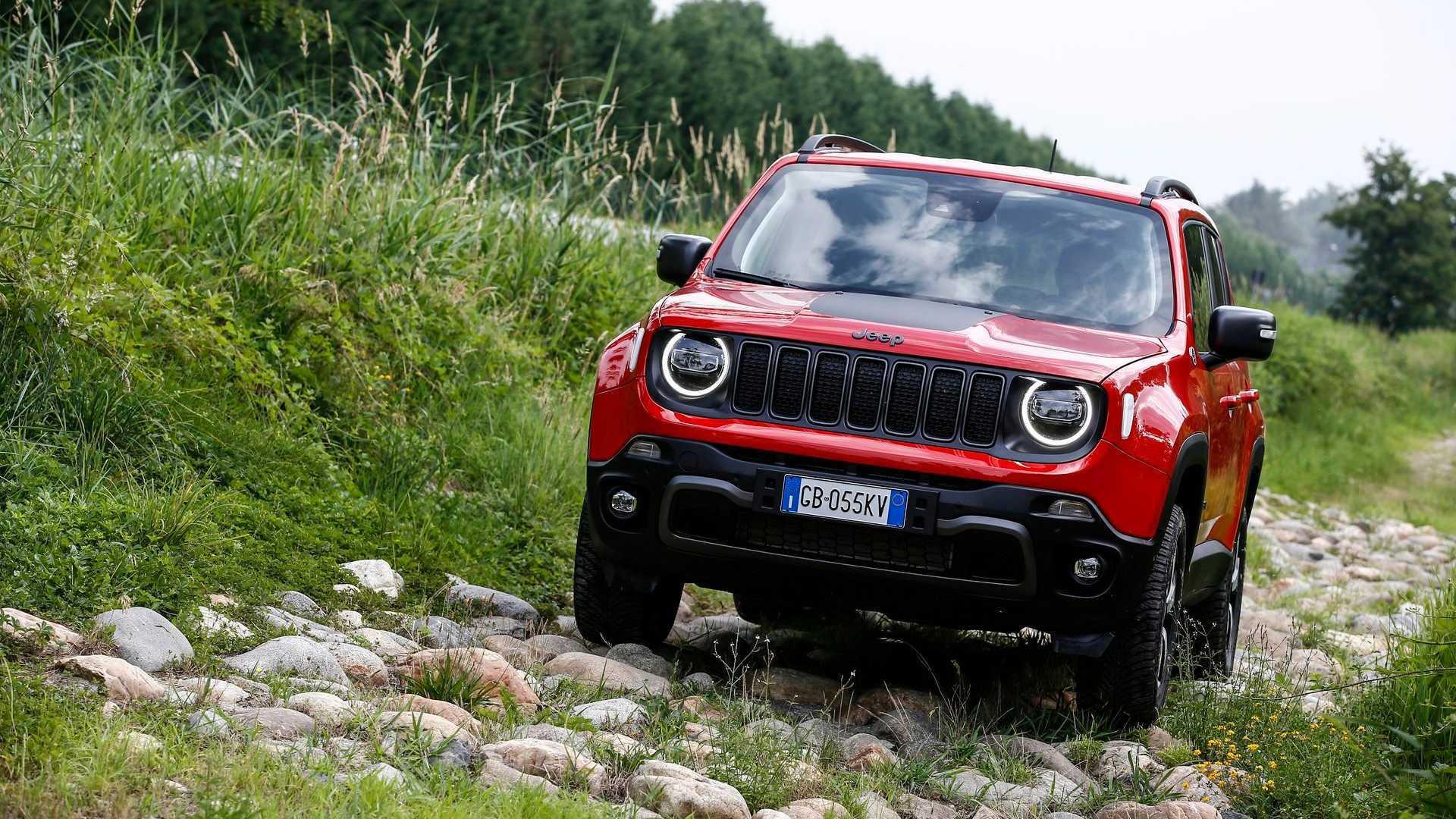 If the rumors are true, then the Jeep Renegade may soon lose its status of the marque’s most compact car, as a new model could be coming to the market.

The Renegade, which is featured in our gallery and the video here, utilizes an older platform called the SCCS. General Motors designed that architecture back in mid-2000s and released the SUV with an impressive array of powertrains to choose from, including hybrids. In contrast, the purported newcomer is going to occupy a market niche below the Renegade – the same as the Suzuki Jimny.

There is no official information on what it will look like, but the design department will want to draw inspiration from the iconic Willys model once again. As for the platform, it would have to support all-wheel drive. Modern compact CUVs like the Opel Mokka-e and the Peugeot e-2008 utilize the CMP platform which does not support AWD, so it cannot be used. The CMP will be receiving an update by the end of the next year, but chances of it supporting AWD are still small.

In the end, it looks like the only technical basis Jeep could use for a tiny SUV is an innovative architecture dubbed the STLA Small, which is slated to arrive in five years’ time. Therefore, either the rumored model debuts soon as a front-wheel-drive soft-roader, or it gets postponed by at least a few years. We’d rather wait for an official announcement than speculate further, of course.