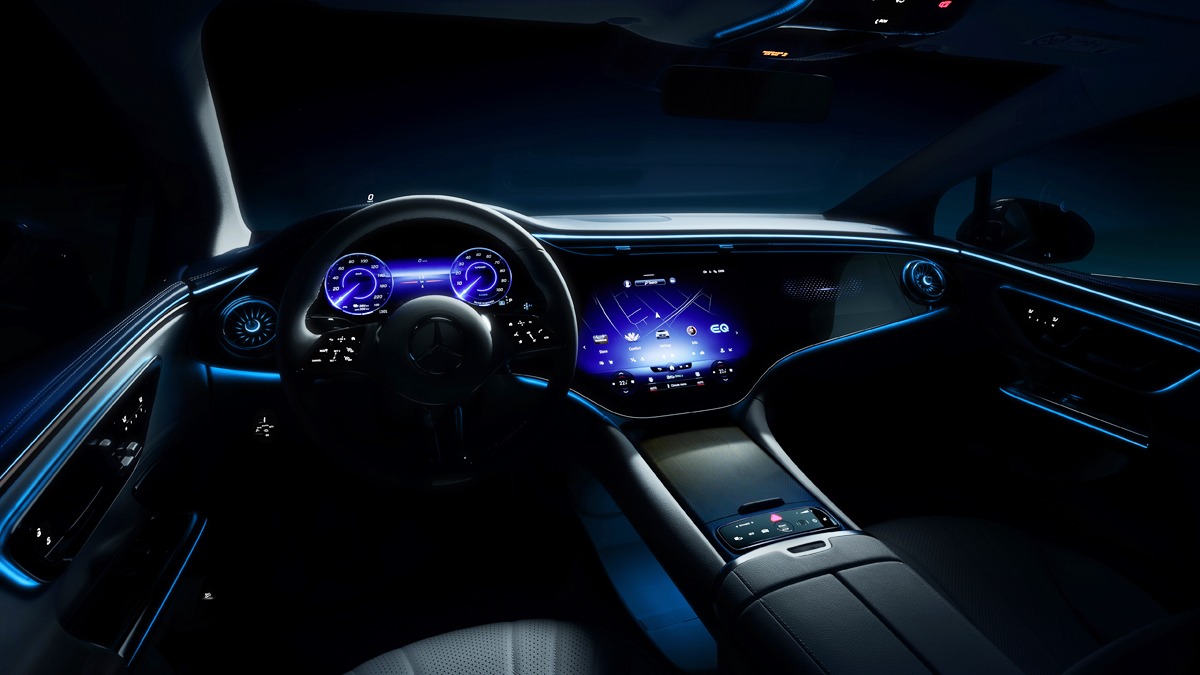 Daimler AG has announced its lineup for the IAA Mobility Show set to take place in Munich, Germany on September 7, 2021. The company will be bringing along eight cars, including five EVs and a performance hybrid.

Smart, Mercedes-Maybach, Mercedes-AMG, Mercedes-EQ, and Mercedes-Benz will all be represented at this year’s expo. The EQE sedan, which is pictured in our gallery and the video here, will be the centerpiece. We had already posted photos showing a pre-production test vehicle, but today, Mercedes revealed a couple of official images. According to these, the car sports differently styled LED taillights and a Hyperscreen display in the cabin.

On its part, Smart will unveil a still unnamed SUV concept. Maybach should arrive accompanied by an especially opulent version of the EQS SUV, while AMG should bring along a high-performance variant of the EQS. The EQB model is also expected to make an entrance at the expo.