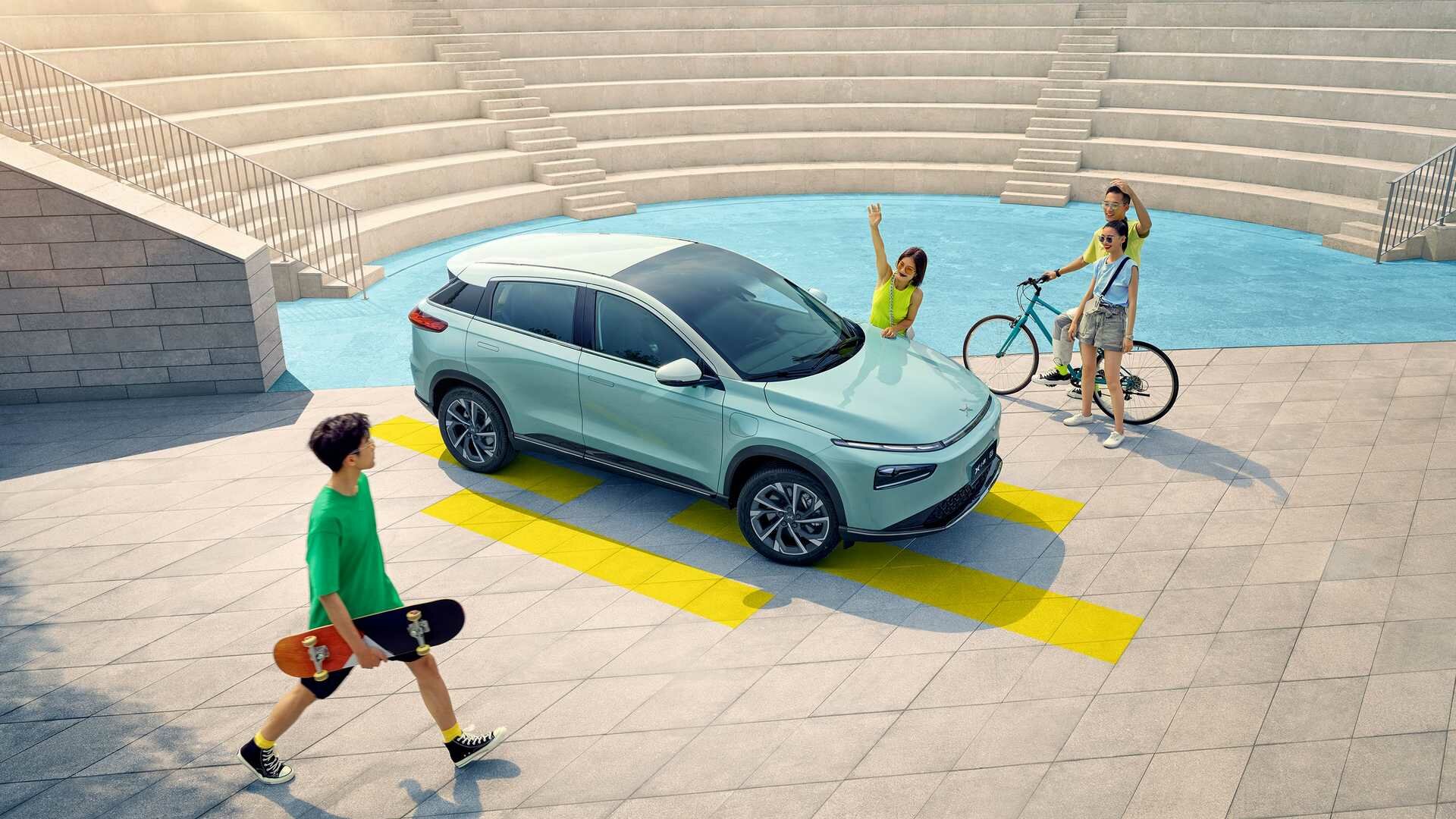 XPeng, a budding carmaker from China, has updated its SUV named G3 and renamed it to G3i to draw attention to an innovative autonomous driving system on board.

The XPILOT 2.5 is being advertised as the pinnacle of self-driving technology for compact SUVs. The company does now specify what level of autonomy it is, but the number suggests something in between the SAE Levels 2 and 3.

The company also claims that its voice assistant can now recognize natural speech and engage in a conversation. According to official statistics, 99% of G3 drivers made good use of earlier versions of the voice assist feature. Reviewers also praised the self-parking feature of the pre-facelift G3.

The car will ship in September priced between 149,800 and 185,800 Chinese Yuan with the incentives factored in. Buyers will be able to choose between 460 and 520 kilometers of range.