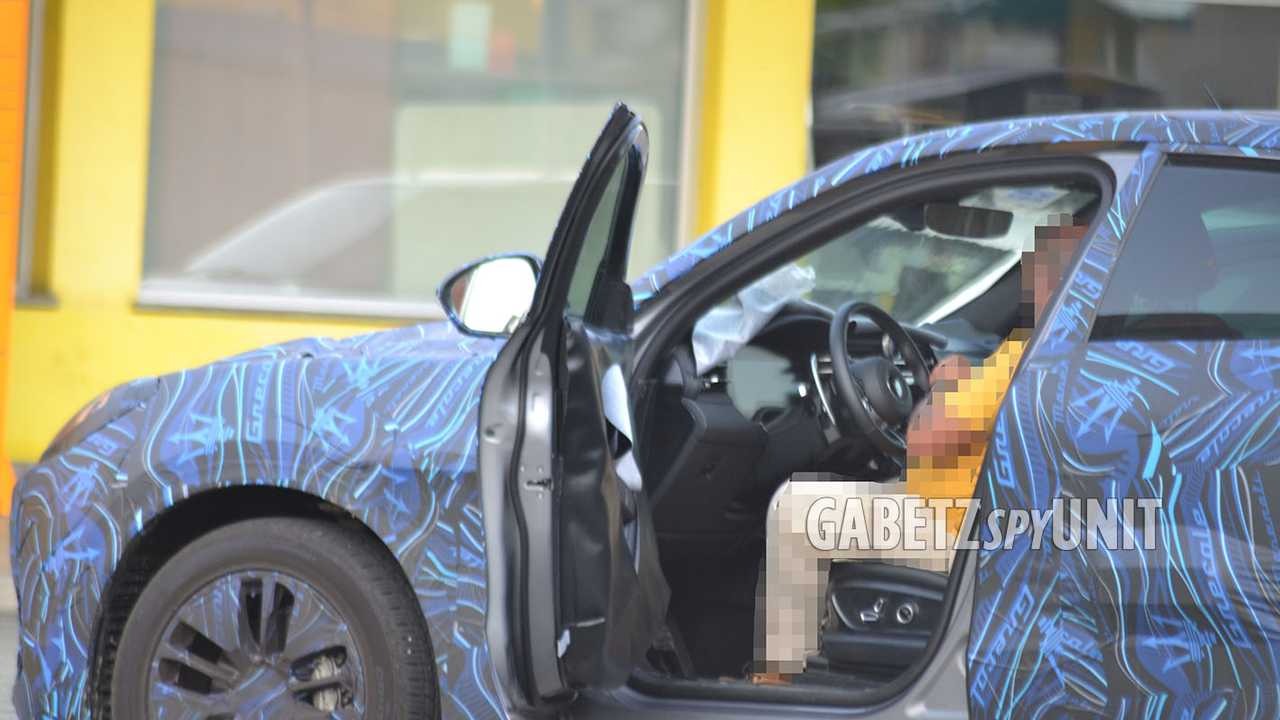 Even as Maserati’s latest-and-greatest crossover SUV approaches start of production, the company seems allergic to the idea of removing that full-body disguise wrap. Luckily for us, someone at least managed to make a few shots of its interior.

The best angle of view is from the driver’s side, where the steering wheel and some of the dashboard can be seen. Despite the fact that the photos were taken from within a great distance, there is no mistaking the MC20-like steering whel styling. There are paddle shifters protruding from under it, and the front seats are power-adjustable with visible levers.

The photos from the passenger’s angle only reveal a couple of air vents, while the rest stays hidden. The dash panel is slightly raised in the middle, however, suggesting a floating infotainment display.

The Grecale should arrive in the showrooms before the end of the year, and we expect it to ship as a mild hybrid at first, with a full-on electric version slated to come later.