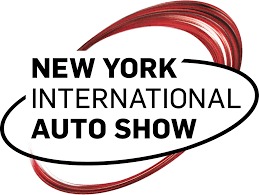 Mark Schienberg, President of the New York International Auto Show, has confirmed that Covid-19 – the Delta strain of it this time around – ruined the event yet again.

Despite the increasing number of vaccinated New York City residents, local government still found the current vaccination rates insufficient and called for stricter prevention measures. The letter sent to all NIYAS participants does mention any kind of online substitute for the show, instead setting the new dates for April 2022.

This would not be the first or even second time the show gets postponed: in 2020, it was pushed back from spring to late summer and then early fall, but never took place in the end. It had later been rescheduled to August 20-29, 2021 with a single press day on August 19.