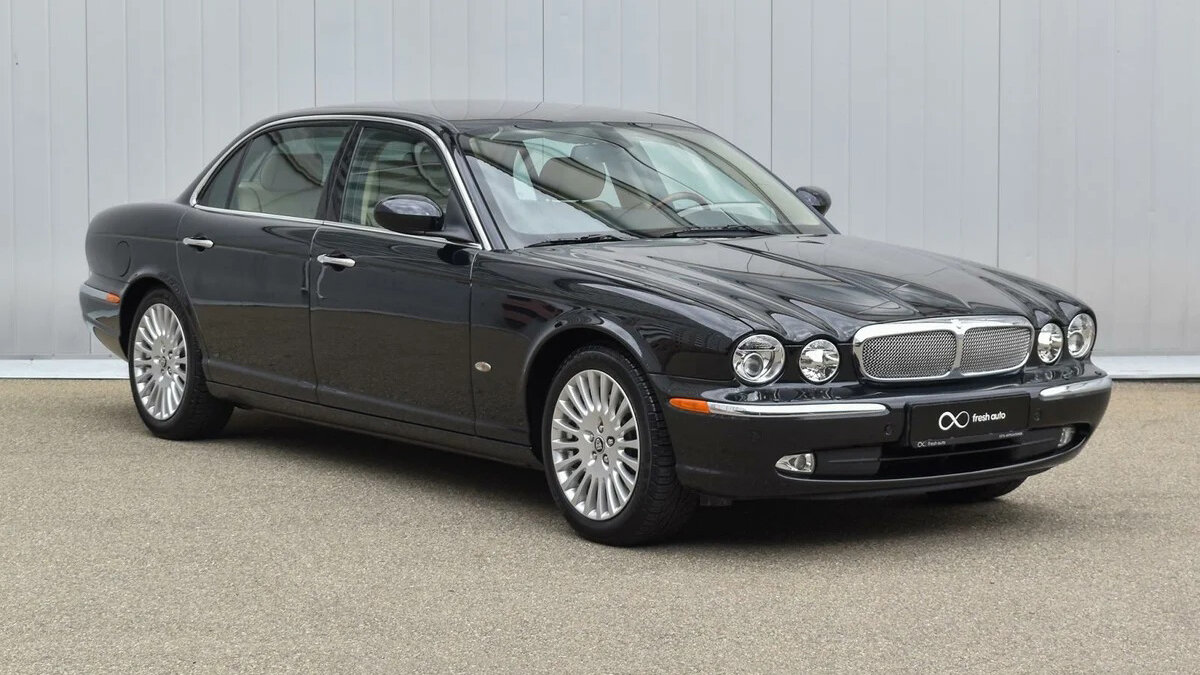 A 2007 Jaguar XJ sedan with a stretched wheelbase and mere 4,988 kilometers (3,100 miles) on the counter is being offered for purchase in Stavropol, Russian Federation.

The asking price of 3,688,000 Rubles ($50,750 USD) makes it the most expensive XJ on the online marketplace. You could buy a new and well-equipped Jaguar XE for that kind of money in Russia.

The seller claims the car was bought in an authorized dealership and had only one owner. It features a beige leather cabin with two heated, power-adjustable seats in the back row separated with a console. Folding tables are also provided for that row, but the climate control on board only has two active zones.

The Jaguar XL (watch the video for another example of the same model) will soon be discontinued for good. The British automaker had originally intended to replace it with a large electric sedan, but the platform designed for it proved inferior, so the project was shelved.