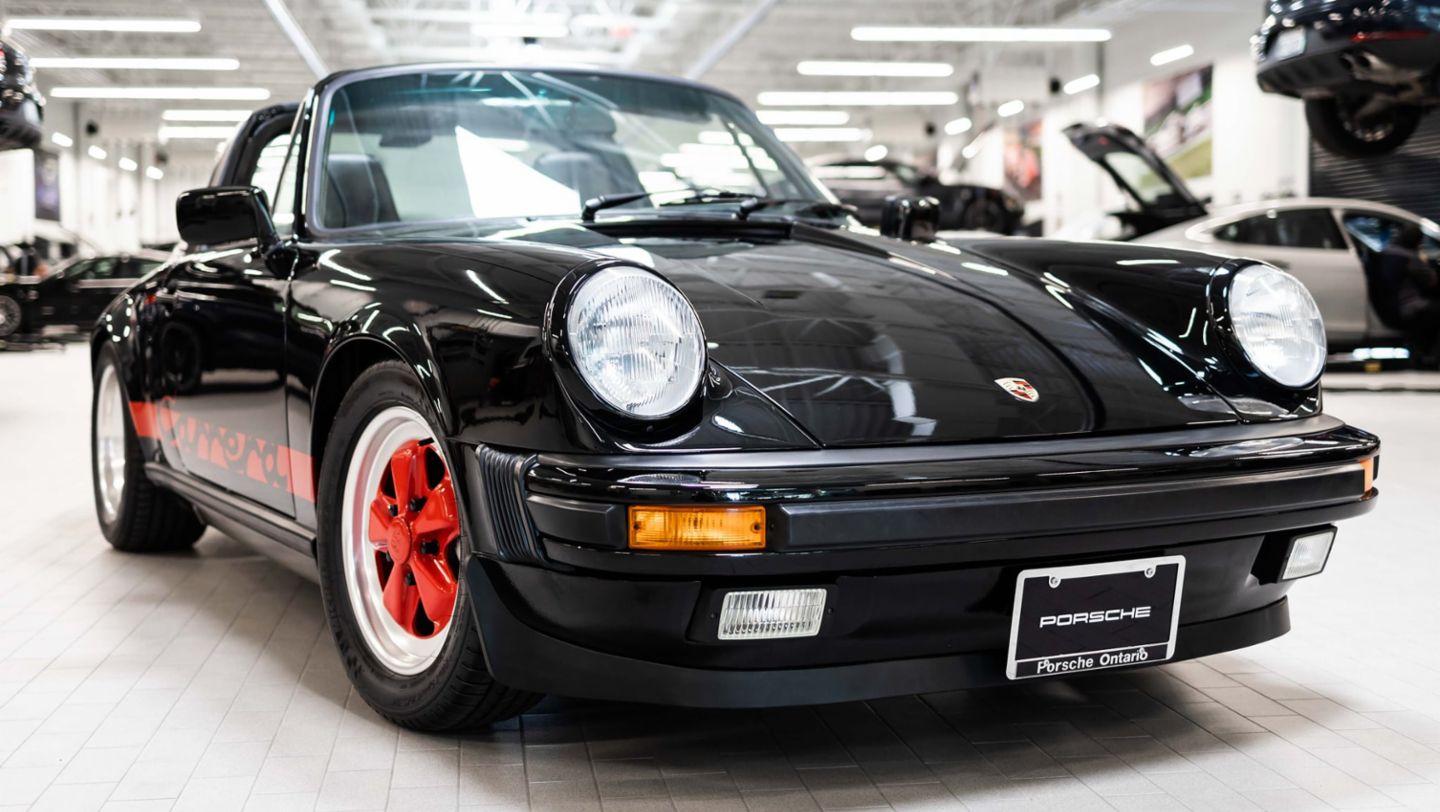 The Classic subdivision of the German sports car maker has drawn conclusions on the large-scale restomodding contest it held among 40 of its U.S.-based dealerships. A 1989 Porsche 911 Targa G-Model brought back to life by Porsche Ontario won the grand prize.

Every dealership worked to restore their vintage ride using continuation OEM parts from a catalog containing over 60,000 items. The cars ranged from a 1956 Porsche 356 to a first-gen 1996 Boxster, and even included a 16-year-old Carrera GT.

Porsche North America then determined the winners based on their semblance to the originals, the overall quality of the restoration, the driving capabilities, and the documents provided.

The winner is this 32-year old Porsche 911 Targa G-Model sporting a black/red body and cabin, as well as a 3.2 Carrera engine underneath. It had covered over 188,000 km (117,000 miles) prior to the overhaul, but is now in peak driving condition.