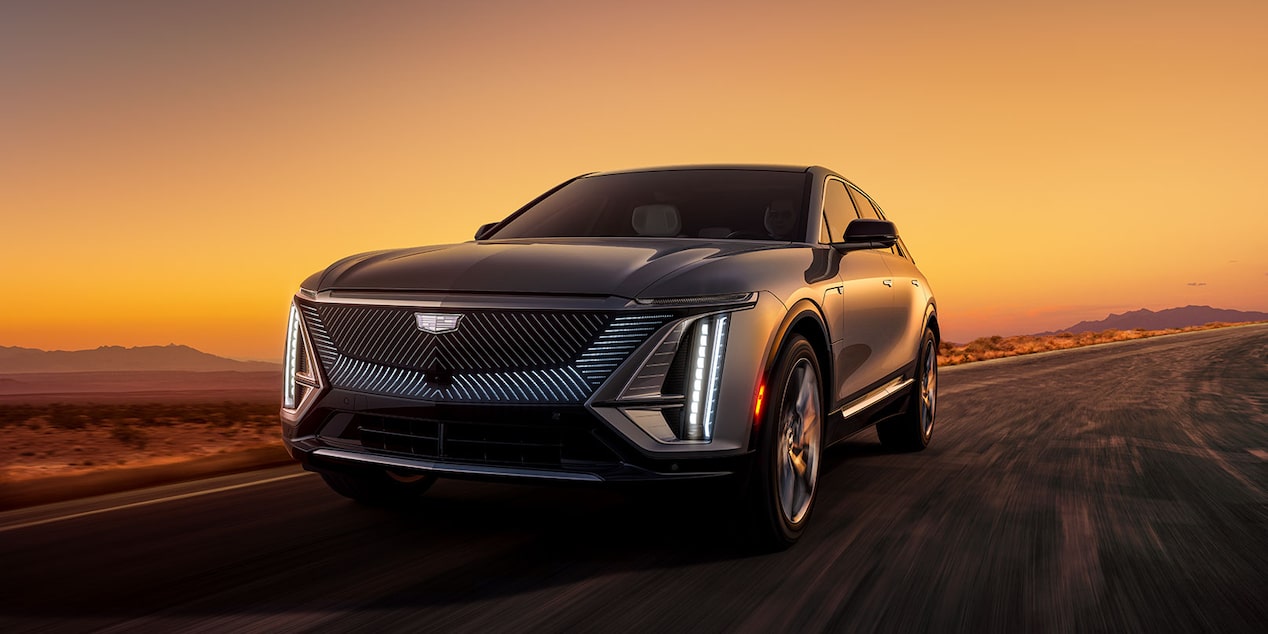 Cadillac opened the pre-orders books for the battery-powered Lyriq SUV at noon and reported selling the entire first production batch via pre-orders within 19 minutes.

Customers were asked for a $100 deposit. The so-called Debut Edition comes pre-loaded with plenty of premium features, including a 19-channel AKG audio system, active noise canceling, semi-autonomous driving, and a 33-inch touchscreen display combining a digital dash and a multimedia interface.

Only one powertrain has been released so far: a single rear-axle mounted electric motor capable of 340 PS (335 hp / 250 kW) and 440 Nm (325 lb-ft) of torque. A 100-kWh battery translates into around 300 miles (480 kilometers) of range. A dual-motor version will follow later, and its specifications remain to be announced.

The company has not yet revealed how many Lyriq units constituted the first batch. Autoevolution claims it is limited to just 1,500 units. Later on, the Debut Edition might be reintroduced as a trim level if it proves popular enough.