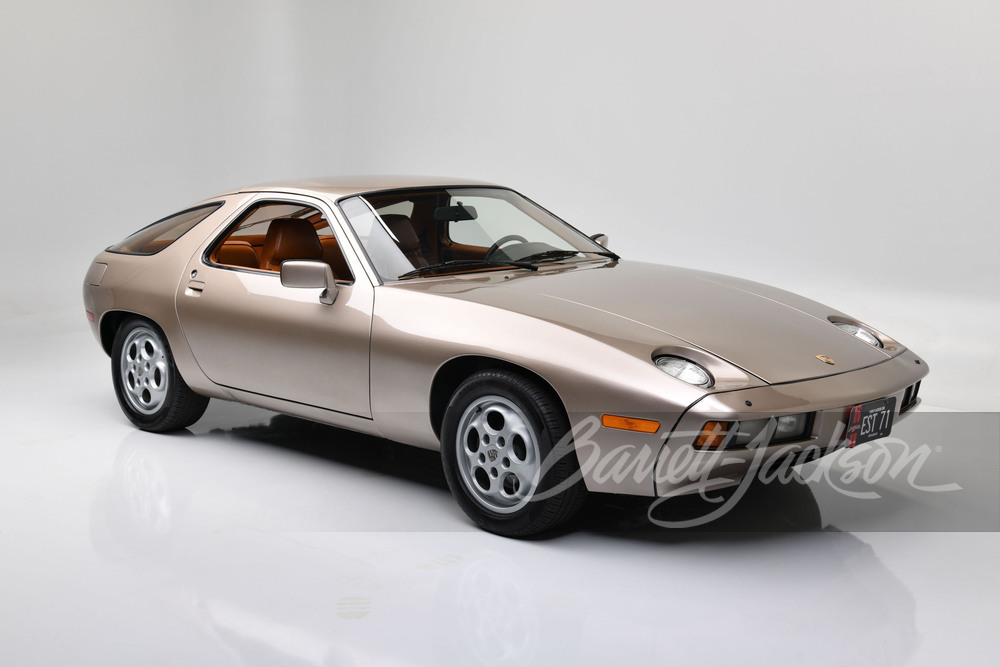 A 1979 Porsche 928 that appeared on the big screen in the 1983 movie “Risky Business” starring Tom Cruise just brought home U.S. $1,980,000, which the auction holder claims is unprecedented for this model.

Multiple 928s were used on the filming set, but this one made its screen appearance more often than the rest. Furthermore, it also starred in the iconic chase scene that went on to become one of the most instantly recognizable car chase sequences in the entire history of cinema. It was also reported that the car became a training rig of sorts for Tom Cruise, who had to drive the stick for the first time in his life.

The car was finished in white when it left the factory, but was re-painted for the movie. A private owner kept it in a conditioned closed space and only took it out to shows and museum exhibitions from time to time. Interestingly enough, there was a 10-year-long period of obscurity straight after the shooting: the car disappeared from the public view and only resurfaced again in early 1990s. It was given a complete overhaul back then, but no one knows who owned it in that decade or how they treated it.

A 4.5-liter V8 under the hood uses a five-speed manual transmission to drive the wheels. Rumor has it that director Paul Brickman chose the 928 over a 911 because the latter was not spectacular enough for his taste.