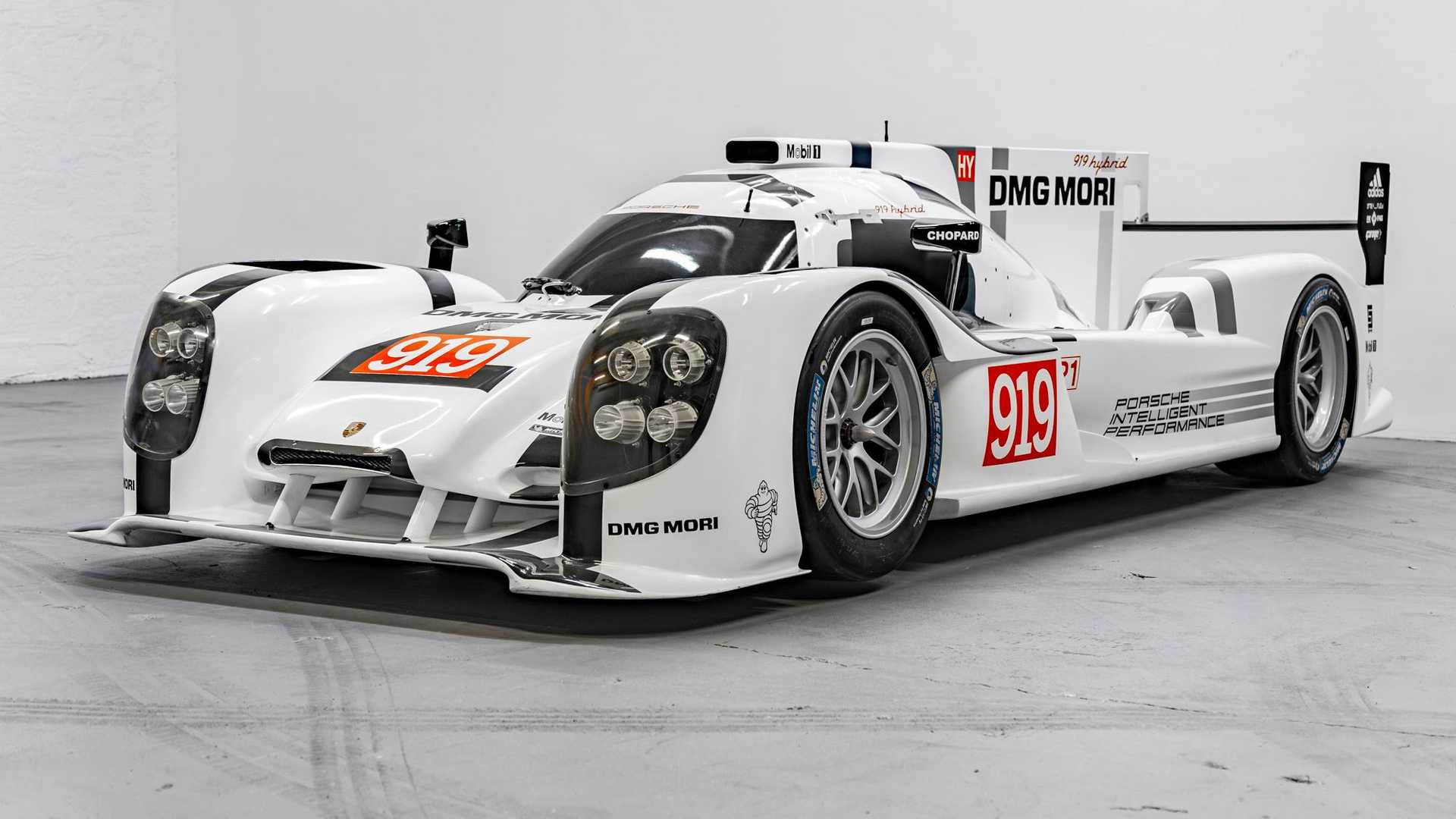 RM Sotheby’s will hold an auction in October dedicated, among other things, to this Porsche 919 Hybrid. The winning bidder will be able to put it into their house and not worry about any oil leaking onto the floor, because the car is a life-sized mockup.

Porsche produced 13 such replicas back in the day, and used them all for advertisement purposes. The only original 919 Hybrid racecar built scored three Le Mans victories and retired to the Porsche Museum, where it is being kept as a valuable legacy item.

Despite lacking any kind of powertrain, transmission or cabin, the mockup may nonetheless fetch a respectable amount of money, because car collectors hardly ever get their hands on OEM prototypes and replicas. Making this specific 919 Hybrid even more valuable is its livery, which is nearly identical to the award-winning 2015MY racer.