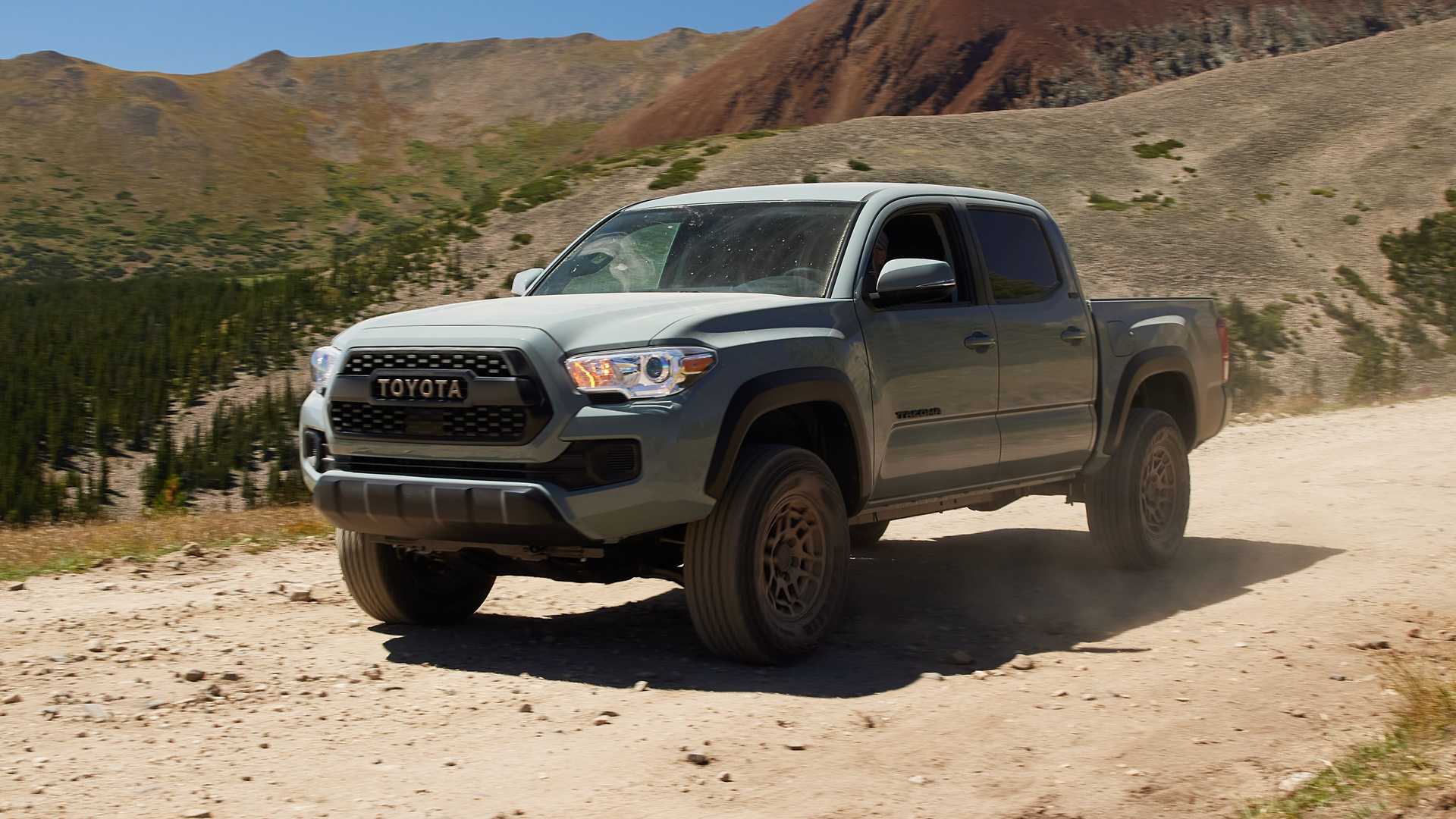 The third generation of the Toyota tundra pickup has just debuted, while the Tacoma model hasn’t been updated since 2016. According to MotorTrend, this may change soon.

There are unconfirmed reports that the Japanese automotive giant plans to produce its Tacoma, 4Runner and Hilux models based on the same platform. Specifically, it is the F1 platform of the new Tundra and Land Cruiser. While not official yet, the rumor makes sense as a measure of optimization of expenses.

It remains unclear when the unification may take place, but the Tacoma pickup is in a rather dire need for a refresh, being very little different from its predecessor dating all the way back to 2005. The same applies to 4Runner, so both can be expected to get a major overhaul in the next few years.