Ken Block to assist Audi in EV development and testing 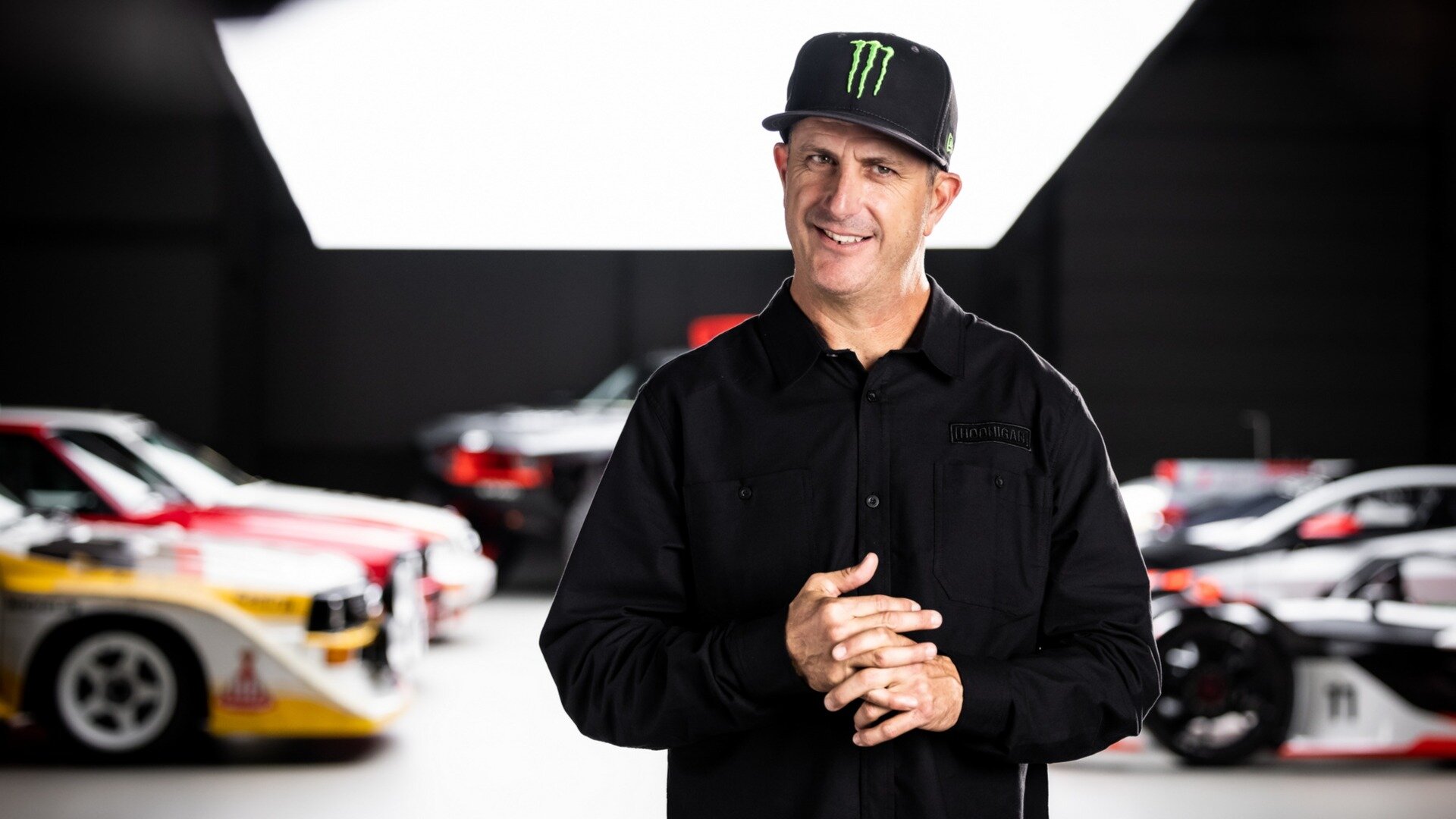 Racing driver and media celebrity Ken Block has officially become a part of the Audi team following his breakup with Ford. Here is a video posted on the company’s official website along with some details of the deal.

Block pointed out that he would work together with Audi engineers to create new electric mobility solutions and technologies. He said that Audi sports cars were the reason he decided to occupy himself with professional motorsports in the first place. He is now ready to ‘write a new chapter’ in the racing history.

Commenting on the dusk of the ICE car era, Block opined that electric cars aren’t just environmentally cleaner and better for the planet in the long run, but also sportier than traditional cars. He said he liked everything that let him go faster, and EVs seemed like the next logical step.

It remains to be seen what kind of contribution Block would actually make. Carscoops believes he could be an invited celebrity of sorts, a kind of Audi ambassador who would introduce new Audi EVs the general public in his videos.

Audi Sport has already let the presenter get behind the wheel of some cool sports cars, including a Sport quattro S1 and an RS e-tron GT. Block was especially impressed with the capabilities of the latter.